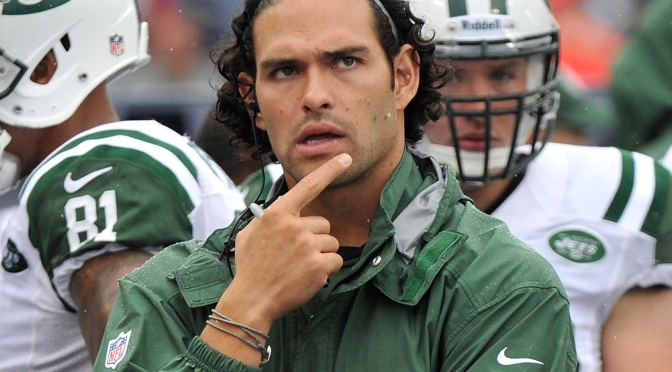 STOP THE PRESSES. There was actually another quarterback in the news this past week? While most of America seemingly wants to send Colin Kaepernick far away for practicing his constitutional rights in a disrespectful way, everyone is feeling sympathetic towards the Minnesota Vikings Teddy Bridgewater.

Seeing Bridgewater go down was awful, but the Vikings need to get back to business and play football. 36 year old Shaun Hill — who, 15 years into his career, is still one of the better backups in the game — is being thrust into just his third starting stint in his decade and a half career, the most recent coming with an eight game run for the Rams in 2014.

Unless, of course, the Vikings explore the free agency market, or possibly even a trade.