(This piece originally ran on NCAA.com. The full feature can be read HERE.)

The college baseball preseason polls are out and there are high expectations for the top SEC baseball teams once again.

Eight SEC teams populate all three preseason polls, with 2018 NCAA tournament teams like South Carolina and Texas A&M on the outside of the top 25 looking in. There is plenty to watch this season in the SEC alone, but here are five things that we are really excited for in 2019.

This isn’t simply a question of who the best team is in the SEC but in all of Division I baseball. Vanderbilt and LSU are ranked either the No. 1 or No. 2 team heading into the 2019 NCAA season.

Vanderbilt, 2014 College World Series champion, certainly has the experience, returning eight players from its 2018 everyday lineup. We know JJ Bleday will be the leader of the offense, so that makes Ty Duvall one to watch. Likely the lone new addition to the starting lineup, Duvall hit .270 with three home runs in limited appearances last season. He’ll be catching Dores righties Drake Fellows and Patrick Raby, which simply isn’t fair to opposing lineups. The only concern may be a lack of a left-handed presence in the weekend rotation.

LSU’s 2017 season saw a quartet of players selected in the MLB Draft decide to return for one more run, making the CWS finals in Omaha. This season, three players — Antoine Duplantis, Zack Hess and Zach Watson — put their professional baseball careers on hold for one more season. That experience, paired with the top-ranked recruiting class, sure makes things interesting in Baton Rouge. While Hess returns to anchor the weekend rotation, Landon Marceaux is the arm to watch. The freshman is expected to enter the weekend rotation right out of the gates, with an advanced four-pitch arsenal  that led to 76 strikeouts and just five free passes in 49.1 innings last season. 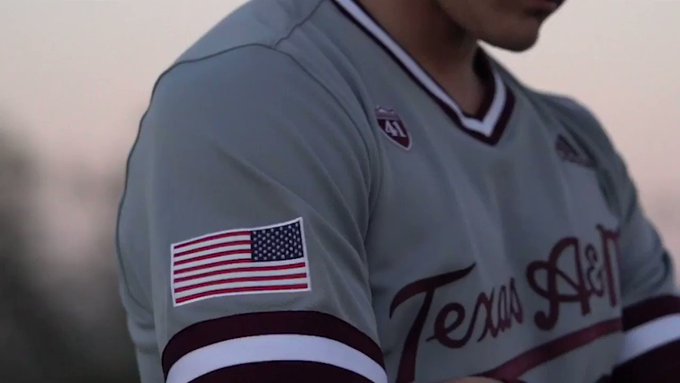 Not since Stanford’s impressive run from 1999-2003 has a team made five straight trips to the College World Series. TCU saw its run of four straight appearances in Omaha come to an end in 2018, so now it’s the Gators’ turn to see if they can match Stanford.

Continue to NCAA.com for the full feature.