(This piece originally ran on NCAA.com with photos from Mississippi State Athletics. You can see the full feature HERE.)

Let’s take a look at Mississippi State’s all-time starting nine in this edition of the NCAA.com series of the best possible starting lineups for some of college baseball’s most successful programs.

Here is how we picked the team: We only considered the players’ college careers. Their achievements in professional baseball did not come into play. There was also consideration given to their positional fits and how well they fit into a batting order that could provide a combination of a high batting averages, speed and power.

SEASON PREVIEW: 9 questions to be answered in 2019 | 5 reasons to watch SEC baseball

Mississippi State is coming off a big 2018 season that ended in Omaha, chasing that elusive College World Series national championship. The Bulldogs’ baseball history is filled with big names, not to mention one of the single greatest teams in college baseball history. Bobby Thigpen was slugging grand slams and closing out ball games for the 1985 Mississippi State squad and didn’t even make this list.

That says something. Now let’s get to those that did make the cut. 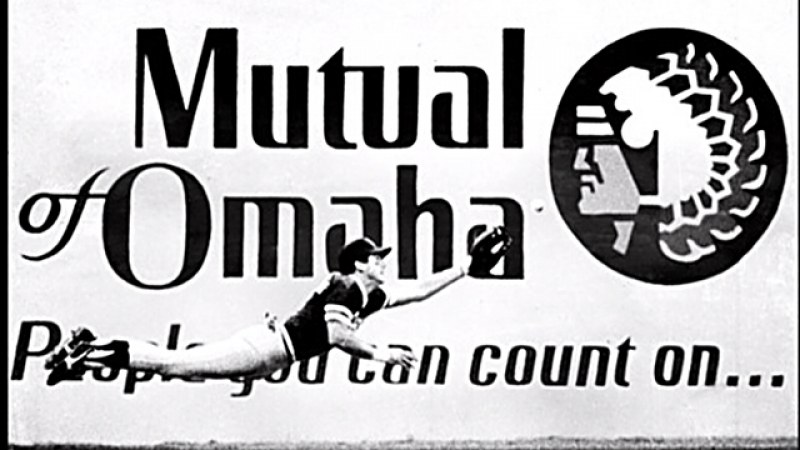 Van Cleve was a member of that 1985 College World Series team, getting to hit in front of Rafael Palmeiro and Will Clark. It shouldn’t come as a surprise that he is still Mississippi State’s all-time runs scored leader with 232. He also made the most of his time on base, finishing with 70 career stolen bases, second-most in program history, while swiping 38 in that magical ’85 season — still the single-season high in the record books.

We aren’t supposed to take these players professional careers into consideration, but it’s worth noting Van Cleve went on to become a cardiothoracic surgeon when his playing days were done. Now, that’s just impressive.

Frazier didn’t rack up a ton of all-time great numbers during his time with the Diamond Dawgs, but he certainly took home the accolades. The second baseman-turned-shortstop led Mississippi State with a .371 batting average in 2012, earning MVP honors of the SEC tournament that same year. The following season, he set the program single-season mark with 107 hits in a campaign that earned him a semifinalist nod for the Brooks Wallace Award, annually going to the best shortstop in the land. 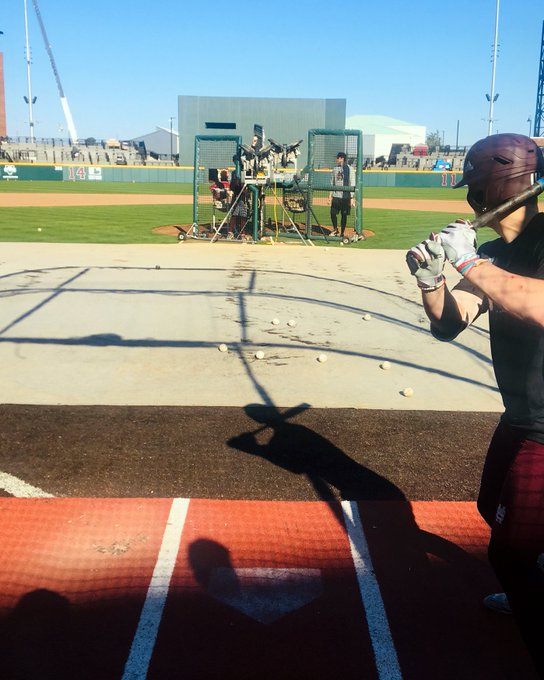 Bruce Castoria was a beast at the plate, and if we named a DH to these lineups, he would get the nod. His 29 home runs in 1981  — four of which were grand slams —  are tied with Palmeiro for the single-season best and his 98 RBI that same year are still the best in program history. Even Richard Lee, who played first and third for the Diamond Dawgs, deserves a shout-out, with huge junior and senior campaigns, hitting .364 with 38 home runs, 167 RBI, 138 runs over those two seasons and finishing atop Mississippi State’s all-time RBI list.

But then there is The Thrill.

Continue to NCAA.com for the full Starting 9.