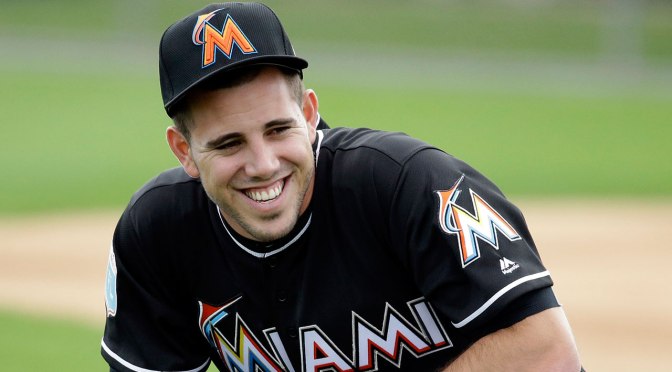 I’m not going to pretend to have the words to write about the young life of a man I only knew from what I saw on the field and read online. He was a kid who risked it all to do what he loves for a better life for his family, and seemingly enjoyed every minute of it as evidenced by his infectious smile.

Wayniac Nation is terribly saddened by Fernandez’s passing and we wish our condolences to every life he touched.

When Jose Fernandez burst onto the scene a few years ago, he gave us one of my favorite GIFs ever. He instantly became appointment viewing. pic.twitter.com/ZWo9QvruIG

If you’ve never read how Jose Fernandez made it from Cuba to the majors, you really should. https://t.co/l8bZVZt5hN

Jose Fernandez was the type of pitcher that crushed your favorite team every time out… and you paid to watch. #RIPJoseFernandez

Prayers out to Jose Fernandez & his family. I never met him but he was a role model to me & our whole organization, & I thank him for that.

What a beautiful planet this would be if we all smiled as often and as brightly as Jose Fernandez.

wow very sad new this morning…hands down one of my favorite guys to watch pitch! He brought nothing but intensity and passion #ripjose

I tend to stay off of Twitter on start days but I cannot believe the news about Jose Fernandez. The game and the world just lost a great one