SBJ got back into the driver’s seat last week. Maybe it was because I gave him an A- and not an A on his midseason report card, but he went 5-1 in those free picks for you. You got to love that. This week, he has to make a very difficult decision. Does he predict that The Wayniac’s Texans pull of the Monday Night Miracle… or does he lose his job? Only one way to find out!

I’m embarrassed to admit that I had the Texans as a 6 seed playoff team this year.  I just thought with Watt and Clowney this team was flirting with Ray Lewis Ravens D Level dynasty.  Plus, I’m a huge Arian Foster guy.

The main reason for this pipe dream delusion is that damn HBO Hard Knocks series.  Don’t get me wrong.  I love everything HBO does, and I think the series is fantastic.  My only problem is that it ends up sucking me into whatever team they are featuring for the season, and then said team doesn’t even make the playoffs.  Seriously, what is the Hard Knocks playoff berth percentage?  I’d love to see a stat on that.  I believe it’s getting to Madden/SI Cover jinx level status, isn’t it?  I’m pretty sure every team, except Rex Ryan’s Jets, when he was screaming about getting a “God damn snack”, has missed the playoffs.

Remember that snack line?  How could you forget it, right?  Oh my God.  To close a player meeting after a ranting tirade of such intensity, with that line, was absolutely priceless.  How in the world did not one person crack a smile, or burst out laughing after he said that?  I would not have been able to keep it together.  That line would have finished me.  If I was on the fence about making the roster up to that meeting, then I would have been packing my bags, while everyone else was enjoying their “God damn snacks”.  I could end up with Alzheimer’s in the future, and I’m still positive I could retain that line in my brain forever.

(Note from the editor: you can always find SBJ’s glossary of terms/abbreviations linked in the articles. However, due to recent confusion, I will always link them before his Sunday picks so you can understand the lessons from “Sportsbook 101”, one of SBJ’s first pieces with the Nation. For the glossary of terms click ===> HERE! )

I’ll take the Starbucks Special.  I have my reasons…nuff said.

CLASSIFICATION: HFC.  Unless this is the first primetime total points with the people on the under, then this will most likely end up at a HFS.  Even if it’s a type of PF, we stick with Seattle.  No audibles.  We’ll just make sure we’re with The House in the total points department, wherever it lands. 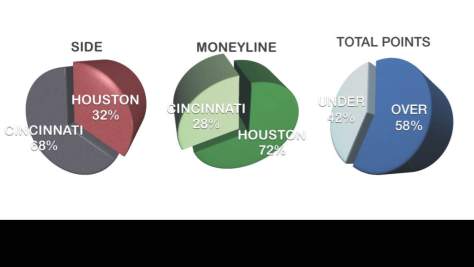 Not only is this the second week in a row where Cincinnati is laying double digit points, but it’s also their second primetime matchup to do it in.

These Bengals, man.  You really got to hand it to them.  They finally seem like a playoff team that actually might win one, and no longer that team you can’t wait to bet against, in the wildcard round.  My only concern is if Dalton can cover his second double digit spread in as many weeks.  So, how am I supposed to know if he can do it again?

Uh, ok.  Not very informative or helpful in the slightest.  Thanks for that.  You do realize letting me know after the game does nothing for me, right?  I need to know before the game, Dalton.  That’s how betting works.  Do you have to always be such a sportsbook enigma? Jeez. Like pulling teeth with this guy, I swear.

Right now, we have the people believing that Andy can pull it off once more with 68% on the Cincy side.  These Texans sure don’t deserve me taking their points, but I’m just worried about Dalton covering two huge primetime spreads back to back.  So which is it, Andy?  You a sportsbook closer tonight, or what? 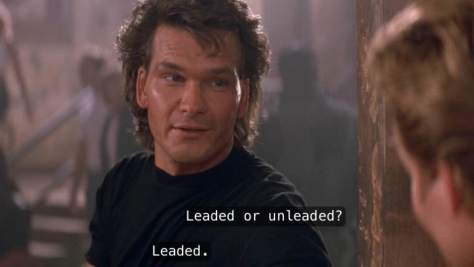 Unbelievable.  What does that even mean?  Is he saying that he’s able to close out a win, but he’s too sleepy to cover the -10.5?  Can’t get a read on this guy for the life of me. 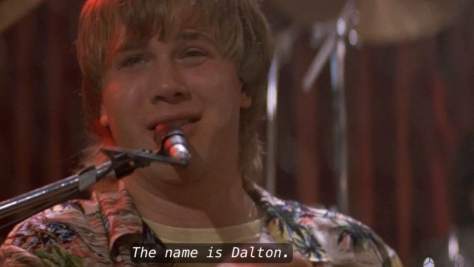 I KNOW WHAT HIS NAME IS!  I’M ASKING!…oh, just forget it.

CLASSIFICATION: HDFS.  Could possibly flip to PDC or PDFC.

JUMP SHIP AUDIBLE: Just keep your Primetime Combo Audible in mind.  If this MNF Houston cover would equal a PUBLIC/PUBLIC Side Combo, then audible to Cincy’s side.