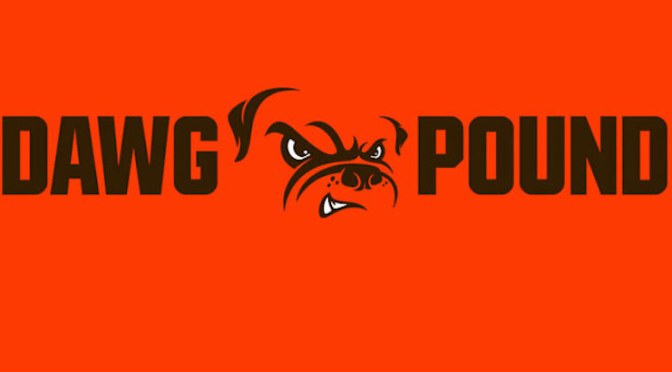 I thought I read the headline wrong. Obviously, it was a typo and the New York Mets VP of Player Development Paul DePodesta was heading back to his roots and signed on with the Cleveland Indians. It makes sense, the Indians are a team that needs help with their farm system, and DePodesta has shown he can do that.

It was no typo. He is heading to the NFL in attempts to rebuild one of the sorriest franchises in the game’s history.