The DII Football Championship selection show is set for 5 p.m. ET on Sunday, Nov. 11. The heavyweights of DII football anxiously await their postseason fates, hopeful to fill out one of the 28 spots in the tournament.

The 2017 DII Football Championship was a memorable one, as it pitted two first-timers against each other. Harlon Hill Award-winner Luis Perez led Texas A&M-Commerce to its first DII title over West Florida. The Argos’ remarkable run was unmatched by any other in history, as they made it all the way to the finals in just their second year as a football program.

Here’s what you need to know for Sunday’s selection show.

Twenty-eight teams from four Super Regions make up the bracket

DII football is broken down into four Super Regions. Each one of these regions will send their top seven teams to the DII Football Championship based upon the DII Football Committee’s selections, with the four No. 1 teams earning a first-round bye (more on the selection criteria can be found in the championship manual). Unlike many other brackets, there are no automatic bids awarded in DII football. So, who makes up these four Super Regions? 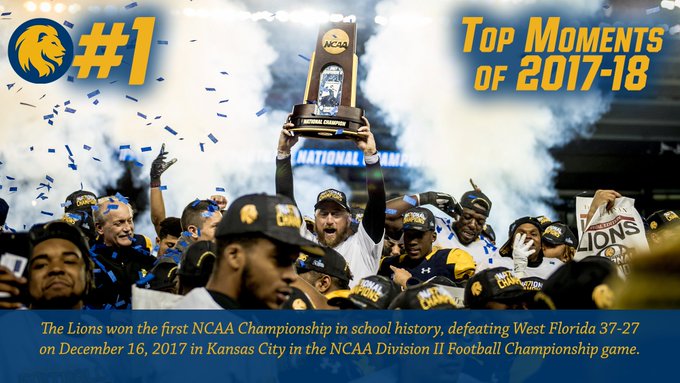 Super Region Four: This is one of the deepest regions with eight of the 10 schools in the most recent AFCA top 25. The Rocky Mountain Athletic Conference, Lone Star Conference, Northern Sun Intercollegiate Conference, and Great Northwest Athletic Conference are represented by 41 schools here. No. 1 Minnesota State is the top seed in this region.

Five rounds of football to decide the DII football champion

Once the 28 teams are selected, each region is represented in its corner of the bracket. The No. 1 seeds will have a first-round bye, leaving three first-round games in each region. The first round, second round, and quarterfinals are all played in-region, with one of the competing schools hosting each game. There are no neutral sites until the national championship games. The four Super Regional winners will head to the semifinals.

The final four teams are reseeded in the semifinals, No. 1 through No. 4. No. 1 will play No. 4 and No. 2 will play No. 3 at one of the competing teams home field. The two winners will head to the McKinney Independent School District Stadium and Community Event Center in McKinney, Texas on Dec. 15 to play for the national championship. McKinney is the fourth Texas city to host the DII football championship. Wichita Falls first hosted the championship in 1976 and 1977, followed by a one-year stop at Longview in 1978 before a five-year run in McAllen from 1981-85. 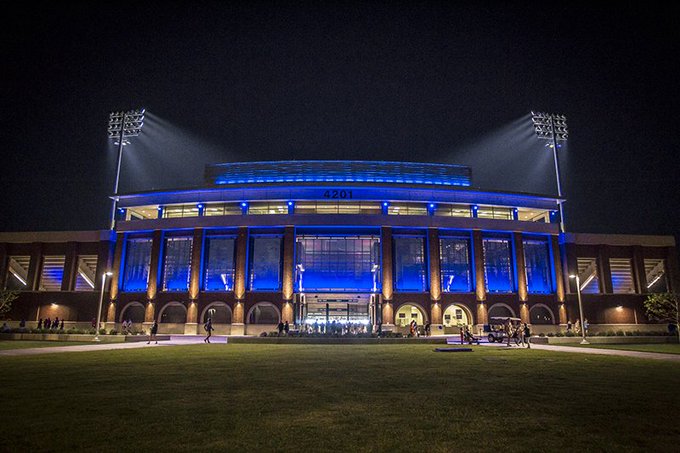 The first DII Football Championship game was played in 1973. Louisiana Tech defeated Western Kentucky 34-0. Since then, 44 national champions have had the honor of hoisting the trophy. Here are some fun facts about DII football national champions: