Ferris State defeated Ohio Valley 1-0 Saturday to advance to the third round of the DII Women’s Soccer Championship. The Bulldogs’ magical season continues as it picked up the program’s second NCAA tournament win in its history.

This is the Bulldogs’ first trip to the NCAA tournament, and they are certainly making the most of it. They won 2-0 on Thursday against McKendree and now advance to play the winner of No. 1 seed Grand Valley State and No. 4 Walsh. So, who are these history-making Bulldogs?

The Bulldogs now sit at 17-3-3, rebounding from a 4-0 loss in the Great Lakes Intercollegiate Athletic Conference championship game to Grand Valley State to win their last two in a row. The 17 wins is most in program history, and they hope they aren’t done adding to that number just yet. 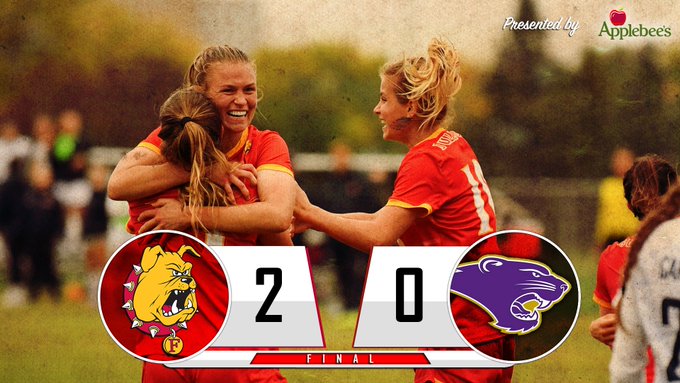 The previous record was set in 2015, when Ferris State went 14-5-1, missing out on the NCAA tournament with a GLIAC semifinals one-goal loss to Ashland, 4-3. The Bulldogs set the program record with a 4-1 victory on Oct. 30 against Davenport in the GLIAC quarterfinals.

Wins No. 16 and 17 will also go down in the record books. Win No. 16 was the first NCAA tournament victory for the Bulldogs. Win No. 17 ensures that Ferris State remains perfect in postseason play, an impressive start to what it hopes is the start of a long November run.

This Bulldogs offense has been the most dominant in school history. When Pia Nagel scored the first goal in the Bulldogs’ NCAA tournament history, it was the team’s 47th of the season. That’s one more than the record set by the 2006 and 2007 Ferris State teams. The Bulldogs now sit at 49 goals after Saturday’s second-round victory.

MORE: 6 teams to watch in the tournament

Nagel’s tally was also her seventh game-winning goal of the season. That adds to her single-season record, which she set with her fifth game-winner back on Oct. 10 against Tiffin. The freshman has had a sensational debut, scoring a team-best 10 goals on the season. 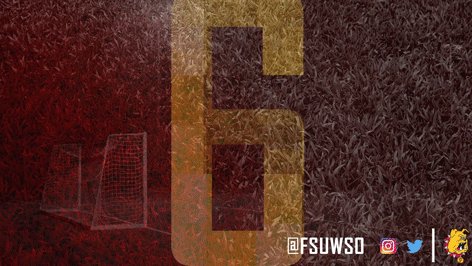 And how about the red-hot play of junior keeper Alison Chesterfield? She entered the postseason with just three shutouts on the season. Chesterfield has now posted consecutive shutouts and worked hard to get them making 14 combined saves. Her nine saves against Ohio Valley matched her season-high set in a Sept. 2 win over Bellarmine.