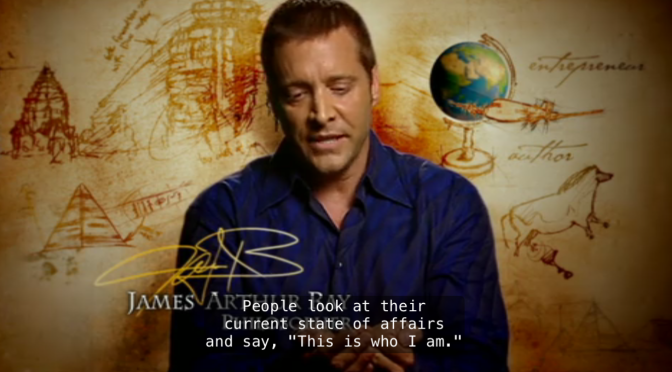 Today we will talk about The Residual Effect, which is a great lesson that can also be applied to any aspect of life where you define yourself by your past thoughts and actions. This is one of the core flawed sports betting philosophies, which created The George Costanza Opposite Theory.

Whatever you think is supposed to happen on paper between two teams, due to the results of previous encounters, or recent slumps or skids, is actually your greatest philosophical nemesis when trying to pick a winner.

So, the team who scored 3 total points last week is ironically up against the team that held their opponent to 3 points last week. This seems like an easy SNF pick just based off of last week’s Residual Effect, right? 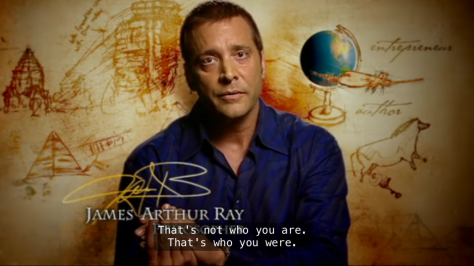 Oooh, riiiiight. Because if there is one thing we have learned in sports betting it’s to concentrate all your analysis on picks in the present based off of the events of the past. What a fool proof plan that always works out to be, right? 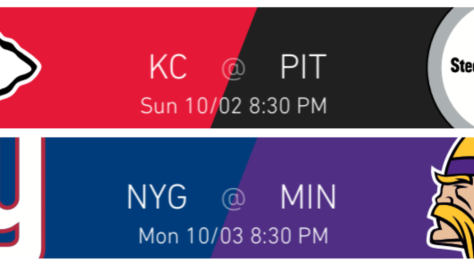 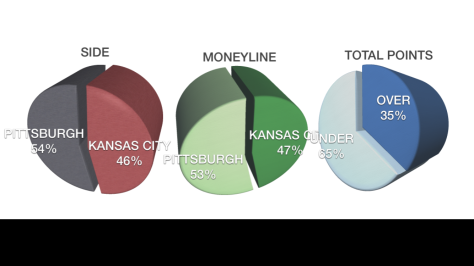 We stick with Pittsburgh even if the public jumps on Kansas City late. If the people stay with the STEELERS -4, then we are banking on a People’s Favorite situation, which means taking The House Total Points. A public team PFP? Really? Let’s see how bad I just jinxed this PFC. 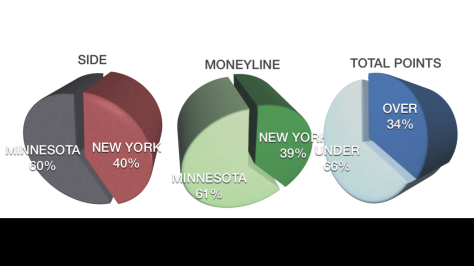 The ERF Level is at a 6 because it’s Week 4 and my number one draft pick in fantasy hasn’t scored yet. So, if you think I’ll care when I lose this UNDER 42.5 because OBJ has three touchdowns, then you’re crazy. If I go 3-0 with this MNF pick and Beckham doesn’t have at least one touchdown going into Week 5, I’m gonna be livid.

We are also looking to avoid a Total Points Primetime Combo of OVER/OVER for the second week in a row, so if the SNF OVER 47 hits, then we are in full fledged Golden Rule territory, with absolutely no possible House Cross Over situation to OVERrule(See what I did there?) it. Even if the SNF UNDER 47 hits, we are still going for a UNDER/UNDER Combo in Total Points this week.