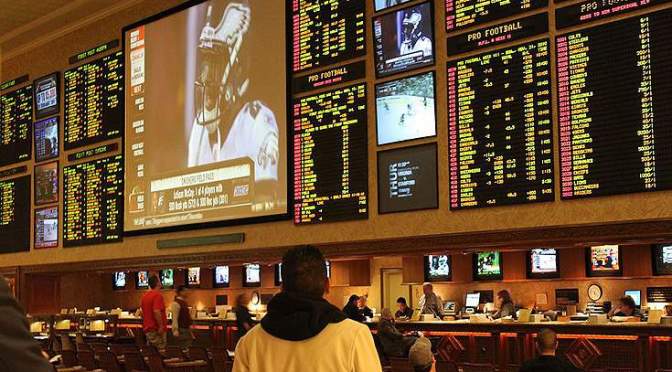 SBJ is back with his recap of all that went right and wrong in the world of Prime Time NFL games.

Yup.  I just snatched the Overconfident Pick Championship belt from Simmons after that MNF fiasco.  All thanks to the third Primetime People’s Favorite Pick in 14 weeks.

After a 3-0 SNF performance, I end up with another 3-3 push week?  It just doesn’t get anymore infuriating than that. That’s how much we know Vegas hates this course.  That they would be willing to throw away every bet on a Monday night, just because I was in The House on all three of their bets is absurd and down right rude.

Normally after Vegas goes 1-2 on a Sunday night, I’m practically guaranteed a 4-2 week when I ride with them on all of the MNF action, at the absolute worst.  Spiteful bastards.  Now Vegas is fixing games to LOSE every bet, just so I don’t look good?  Amazing.  I’m flattered and livid all at once.

The House went 1-5 on the week. Last time that happened was Week 3, and they rebounded by going 4-2 in Week 4.  So, you know what we’re gonna do this week?  We’re going with The House on all of the bets this week.  That’s right.  All of them.  Let’s dare Vegas to shoot themselves in the foot two weeks in a row, shall we?  Sounds like a solid plan to me.

This might be the easiest lesson of the year.  When The House goes 1-5 the week before, you can be sure they come out winners the following week.  I can’t wait to see the public go 6-0 now just because I said all that. 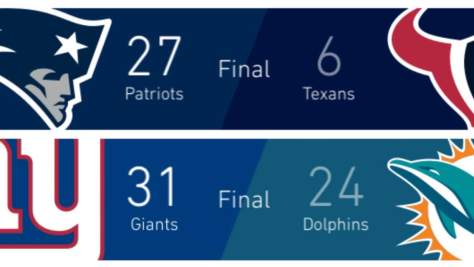 As soon as the -130 value on the Pats vanished, I felt a lot better about this bet. Then, when I heard Gronk was actually playing?

The line even jumped a full 2.5 points at one point up to PATRIOTS -5.5, and I couldn’t have cared less.  I was asleep before halftime.  Not even kidding.  Easiest 3-0 night of the year.

“SBJ.  Listen, man.  My game with the Dolphins didn’t quite turn out the way I planned.” – OBJ