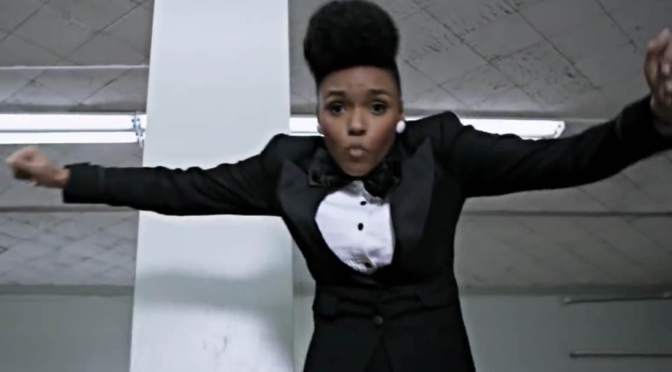 The Sportsbook Jesus is back for his weekly Sunday projections. 10-2 over the past two weeks. When you are ready to start building a bank roll, start reading. Without further ado I present to you SBJ.

As you’ve probably already realized, this course doesn’t get caught up in what I consider the pointless semantics of matchup analysis you will find everywhere else.  We don’t subscribe to that superficial take on things in this class.  That’s just narrative entertainment, as far as I’m concerned.  We have no time for that here.

If you want to make your picks based on this team against the run, that guy is hurt, this offense has success against a 4-3, that defensive line will get pressure, and yadda yadda yadda, then go right ahead.  By all means, enjoy yourselves.  Just know that Vegas has already figured that stuff out, ok?  It’s a waste of your time to make your decisions based on those narratives.  We watch the money here.  That’s all that matters in the end.  That’s the meat and potatoes.  That’s the real storyline.  The other stuff is just garnish for show to make it all pretty, but it won’t get you fed.

Ever spot a line that makes absolutely zero sense to you, based on what you’ve already seen from both teams?  Take the SAINTS +6.5 @ Eagles -6.5 last week, for example.  The Eagles giving the Saints 6.5 points?  Why would you ever in your right mind take that, right?   But Brees is back, but the Eagle offense is garbage, but this, but that….but, but, but.  Well, what happened?  Vegas scared you off what they knew was the winning side…that’s what happened.  22 point beatdown.  86% got suckered into riding the Saints Moneyline and paid for it…literally.  And yes, I said Vegas knew the Eagles would win.

Don’t believe this notion that the line in a matchup is set in order to get an even amount of money on both sides of a game, because you buy into Vegas being completely blind as to what the outcome will be, and that they invariably need it close to 50/50, to cover there ass, incase of a loss.

That’s such a naive myth, which Vegas loves that you adopt as fact.  If Vegas really didn’t know that the Eagles were going to win, then why didn’t the line drastically drop to get that 86% off of the Saints Moneyline and down closer to 50%, like they supposedly always want?  Because dropping the line to entice more people to jump on the Eagles is exactly what they didn’t was to see happen? 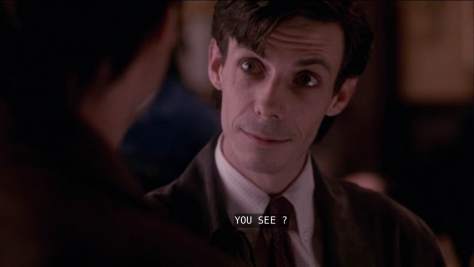 For how many years has Vegas been setting lines?  How much technology do you think they have access to, in order to play out every possible scenario when determining their numbers?  How many of these side and total point lines have you noticed settling relatively close to a 50/50 scenario on each team, so far?  Like, 20% tops?  Even that’s being generous.  It’s realistically closer to 10%.

Ok, let me get this straight, just so we’re all crystal clear on the situation.  Multiple decades of experience setting lines, along with state of the art analytical programs, and yet they still can’t manage to get an accurate pulse in order to evenly split the public’s action across the board?  They can’t even accomplish that alleged gospel agenda a quarter of the time?!  At the very least?!  Their goal is just to cash in a modest 10% vig cut, on a 50/50 trend with every single game in every sport, is that it?  Wow.  Well, they obviously really suck at trying to do that, don’t they?

With the endless hype and attention this matchup is getting for obvious reasons, I’m not going to spend much time breaking down what has been drilled into our collective heads for far too long.

Normally, with the Pats having covered in all of their games up to this point, I wouldn’t go near them in primetime with a spread this high.  Although, I just can’t disrespect my man Brady like that.  89% is currently riding New England to cover their fifth straight, and I’m going to pray that drops by about 20% by kickoff.  If it stays in the 80s or even high 70s, I’m gonna be extremely on edge from the get go.

In a nutshell, the Pats are a pissed off juggernaut looking to make a public example of an inferior Colts team.  It’s the equivalent of a younger sibling claiming the elder forged the grades on a report card, just so they themselves could save face with the parents due to their own mediocre marks.  After a drawn out parent-teacher conference with a possible expelling verdict looming, the older sibling is finally found innocent.  Now, someone’s gettin’ a beating, and it ain’t gonna be pretty…and it ain’t comin’ from mom or dad.  They’re out tonight.  The only thing getting deflated in this one will be any and all hope at Lucas Oil Stadium when it’s all said and done.  Run for your lives Colts!

If I get burned on this spread, so be it.  I ride or die with Tom.  That’s a fact.  We’ll take the under as a little insurance, in case this blows up in our face.  Do me proud, Tommy.  I love ya, man.

CLASSIFICATION: PFHC with a probable PFC looming.  If by some miracle this flips to a HFS or HFPS, I’ll be ecstatic.  I’m not holding my breath though.

JUMP SHIP AUDIBLE:  If this goes off the board as a PFHP or PFP because the public pounds the under, for whatever reason, we’re obviously taking the over with our PATS -9.5.  Don’t think we have to worry about that, to be honest.  These people and their overs.  They just can’t help themselves.

It’s pretty fortunate to start 2-3 and be one win from the best record in the division, huh?  The NFC East has taken the reins of what the NFC South was last year, which is why I’m still not worried about pulling out a division crown as an Eagles fan.  The fact is a losing record is all it might take, much like 7-9 was for the Panthers last year.

The Giants blew the first two, won the next two convincingly, and then barely escaped the Sunday nighter at home against a Niner team they should have demolished.  Frankly, that’s a division front runner I take about as seriously as Trump leading the early polls for the Republican nomination.  At this point, it’s cute to pretend to take it seriously, but deep down we all know in our heart of hearts that a more rational contender will inevitably rise to the occasion.  Enter Philadelphia.

I know.  Crazy, right?  How am I still holding out what is now seemingly delusional hope after such a horendous start?  Without question, you should avoid listening to what is clearly the rantings of an Eagles homer, right?  Well, suit yourselves then.  I have no case with which to take the slightest of offense to that conclusion.  I totally get it.  I won’t judge you.

The moment I heard numerous media personalities picking the Eagles to go to the Super Bowl before the season, I had a huge knot in the pit of my stomach.  The last time that happened was the dreaded “Dream Team” comment by Vince Young, which put us smack dab in the middle of a white hot scrutinous spotlight right from the jump.  We never handle ourselves in those pressure-filled positions very well, as that season’s outcome proved almost immediately.  The only thing different about this season is that we might not need double-digit wins to make the playoffs.

Look, if there is one franchise that I claim to have a good feel for above all the 32 teams in the entire league, it’s the Philadelphia Eagles.  I guess you’re just gonna have to take a leap of faith with me on this.

This is a city that has a statue of probably the most famous sports icon in cinematic history.  It’s a town that thrives on being the underdog, so the fact that everyone has already written us off after a mere five games is exactly how we like it.  Now, we just have to land a punishing haymaker to the G-Men on Monday night, and send a message to the world in a national forum that this team isn’t dead yet.  I just hope it’s not THAT crushing of a blow, because I’m enjoying this back burner slot we’ve carved out for ourselves too much.  I don’t want my birds on anyone’s radar.  Not yet anyway.  Something tells me that won’t be a problem.

What can I say?  I’m a believer.  Take it for what it’s worth.  Is that enough garnish, for ya? 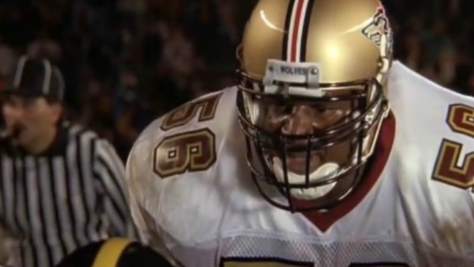 “Daaamn.  I know you, Richburg.  You’re the one who blatantly held Reaser for damn near 20 yards on Vereen’s crucial scamper.  Didn’t see any flags on that.  How was the win, huh?  Aw, come on.  Don’t punk out behind that mask, now.  ANSWER ME, PUBLIC SUCKA, BEFORE MY EAGLES SACK!!” – SBJ

CLASSIFICATION: HFC with a possible HFPC by Monday night.

JUMP SHIP AUDIBLE:  If it flips to a PFHP, or PFP, we swap out the over for the under and stick with the Birds to cover.  I don’t think we have to be too concerned with the public trusting Philly to cover the 5. Nobody believes in us at this point.  Let’s keep it that way people.  Just the way I like it.  Ready…BREAK!