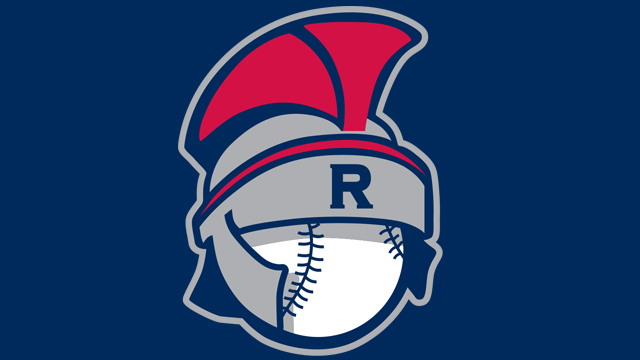 A lot of people have asked my opinion of the most recent Atlanta Braves trade. Quite frankly, I still don’t get it. I know John Hart coveted Hector Olivera this offseason, and I understand the goal of the 2015 Atlanta Braves was to have a cost controlled team in place to go and grab a high end ace or superstar bat for the grand opening of The Cobb County Braves Stadium (sounds like a place where the Bo, Luke and Uncle Jesse would watch a game, doesn’t it?).

I don’t mind that they traded away Alex Wood and Jose Peraza. It’s just that Hart’s deals up until this one were huge wins for the Braves. This one is full of huge question marks. If Olivera doesn’t stay healthy, which he hasn’t in nearly three years with two separate trips to the DL added to the list in 2015, the Braves just gave away one of the league’s promising young lefties and their top prospect. I simply feel that the Braves could have gotten more, even with the Dodgers taking Arroyo’s salary and sending over a draft pick (which let’s face it, a draft pick in MLB is more of a crapshoot than any other sport).

But, up to this point, you simply have to have faith in Hart. His moves have reshaped the Braves thus far and they seem to have a much more promising future now than they did during the Frank Wren Era. And like I said, I am ok with the fact that they moved Peraza.

The reason is that they have an exciting prospect in Ozhaino Albies, more affectionately known as Ozzie around Rome and the South Atlantic League. He made Peraza expendable, and at 18 years of age, he is now considered the Braves No. 1 prospect in the system, and widely considered a top 30 prospect in baseball. And this past Friday night, he sat down with The Wayniac and spoke about 2015 and beyond. So sit back and meet Ozzie Albies.