The 38-team field is set. Charleston (W.V.) is back in the mix to defend its DII Men’s Soccer Championship national title, while three of last year’s semifinalists also return to the postseason. The road to Pittsburgh, Pennsylvania is littered with plenty of familiar faces.

But what about those that may be flying under the radar? Here are five sleeper teams to watch heading into the tournament (in no particular order).

The Eagles are heading into the NCAA tournament playing their best soccer of the year. Though their record is just 8-9-3, they have rebounded big time since a 2-8-1 start to the season. Ashland hasn’t lost a conference match in over a month, going 6-0-2 over that span. The Eagles punched what seemed to be an unimaginable ticket on Sunday, winning their first Great Lakes Intercollegiate Athletic Conference title since 2010.

This is such an intriguing story. The Eagles are three years removed from not even having a program for three years. Now, they are back in the postseason with the GLIAC’s leading scorer — Justin Libertowski — and the GLIAC Goalkeeper of the Year Dimitrios Karousos, who made three saves in a shutout of Northwood for the GLIAC title. Ashland faces a familiar foe in Saginaw Valley State in the first round, a team it lost to during its cold streak and tied down the home stretch. It won’t be an easy task, but Ashland’s strong finish and momentum certainly have them on the radar.

Another group of Eagles making their long-awaited return to the postseason hail from Waterbury, Connecticut. Post returns to the NCAA tournament for the first time since 2013, sweeping its way through the Central Atlantic Collegiate Conference tournament and upending top-seeded Wilmington 2-0 for the automatic bid. 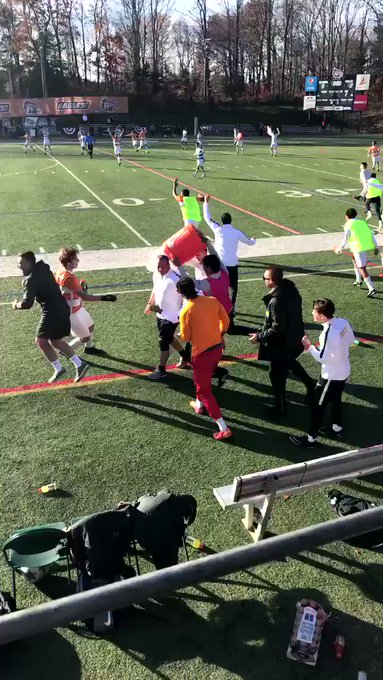 The Eagles are led by Sergio Diaz. Diaz quietly had one of the best seasons in DII soccer, earning him CACC Player of the Year honors. Versatile and quick, Diaz finished tied for second in the conference in goals scored with 13 and led the CACC with 18 assists, second-most in DII. Including the tournament, Post closed the season winning eight of its last nine games, with Diaz scoring seven goals and assisting on 11 more during that span. It’s not always the best team that wins a tournament, but sometimes it’s the hottest. Diaz and his Eagles are trending in the right direction.

MORE: The 7 most prolific scorers in DII soccer

The Sunbirds return to the postseason for the first time since 2015. That was when Anthony Velarde, Joao Ravasio, and Eric Sanchez were freshmen. Now the senior offensive leaders of Fresno Pacific look to keep their storied careers going just a little longer with a deep run into the NCAA tournament. 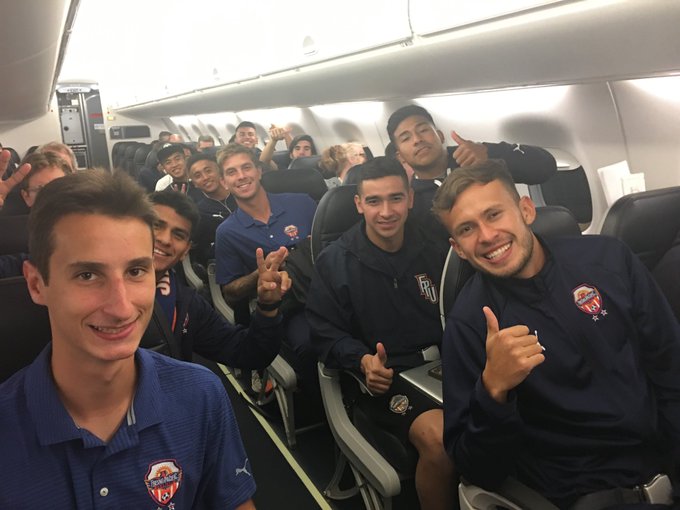 Velarde is having a career year. His 20 assists top DII men’s soccer and his 14 goals are best on the team. Entering this season off a redshirted 2017, Ravasio had a total of four goals and six assists in his two years with the Sunbirds. He has absolutely exploded onto the scene, scoring seven goals with 11 assists. Throw in Sanchez’s and Jose Vargas’ five goals each, and Fresno Pacific put together the highest scoring team in the PacWest and the second-highest scoring team in DII.

The Sunbirds were 1-1 this season against ranked opponents. That lone win came against Cal Poly Pomona, their first-round opponent. Amid a five-game winning streak and with plenty of firepower, expect Fresno Pacific to come out strong and make an opening round statement against a very solid Broncos eleven.

The Badgers joined the GSC in 2014 and won a combined 10 games in their first three seasons. They turned it around last season, going 12-3 and are now heading to their first NCAA postseason behind an almost perfect 17-1 record. Spring Hill put itself to the test early, beating nationally ranked Tampa in Week 2 and rolled on, closing the season on a 14-game winning streak. Alex Lipinski (18 goals, five assists) and Tillman Schober (four goals, 15 assists) lead the way. While the lack of postseason experience would normally hurt a team, the Badgers are on absolute fire right now. It wouldn’t surprise anyone to see them keep that winning streak going a bit longer.

Yes, it is odd to call a No. 1 seed a sleeper. But this is the highest the Dragons have ever been seeded in NCAA tournament play, and it was also their first year in the Great Midwest Athletic Conference. Tiffin wasted little time, blanking last year’s No. 1 seed Ohio Valley in the G-MAC Championship, earning the automatic bid to the DII Men’s Soccer Championship. 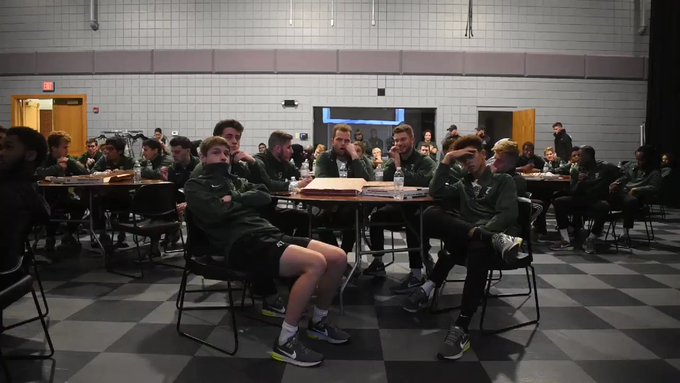 The Dragons are led by G-MAC Defensive Player of the Year Kangni Gabianou, who even contributed two goals this year, one of which was a game-winner. Ramiesh McKnight, Abdoul Magid sy, and Malik Suleman power the offense, combining for 25 goals on the season. Their 15-win season and conference championship earned them a first-round bye where the Dragons await the winner of Ohio Valley and Maryville. It’s never easy to defeat a team three times in one season, so should they face the Fighting Scots in the second round, it becomes one of the premier games to watch.