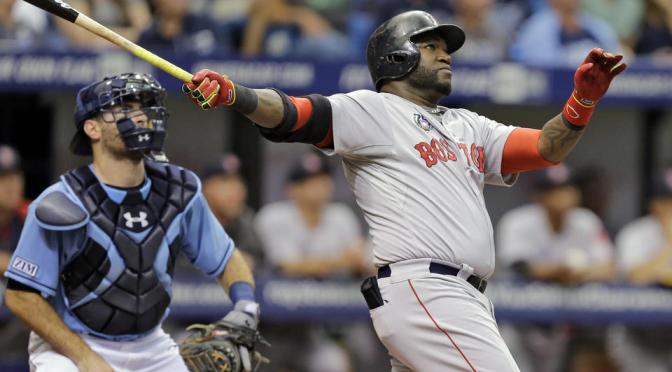 It’s poked its ugly head again. That age old question — well not age old, just 42-years old — of should both leagues use the designated hitter in Major League baseball? 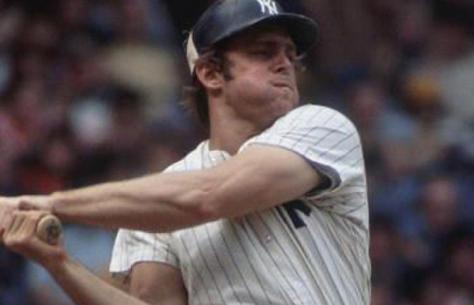 Last night, saw yet another abnormality in the rule as the MLB All Star Game was played in a National League park, with the National League owning home field privileges behind the San Francisco Giants World Series championship and yet the DH was used.