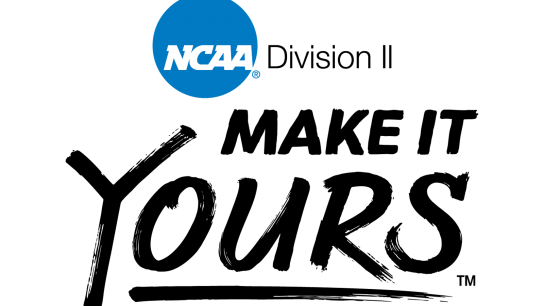 The DII football championship is broken into four Super Regions with each portion of the bracket beginning with the seven teams. Three rounds of play determine each Super Region champion which moves on to the national semifinals. Three of the four teams that advanced — Valdosta State, Minnesota State and Notre Dame (OH) — were No. 1 seeds in their respective regions. The fourth — Ferris State — was the No. 2. All four teams enter Saturday undefeated.

Now, it’s a whole new ball game. The four teams have been reseeded and are set to battle for a date in McKinney, Texas, for the championship game. We’ll be bringing you live updates, scores and stats from both semifinals games on Saturday, Dec. 8. Here’s everything you need to know about the national semifinals from the DII football championship.

All four teams are undefeated.

Valdosta State, the only team remaining in the hunt to have won a national championship, enters the tournament with the best scoring offense (53.5 points per game) in DII football. Versatile quarterback Rogan Wells leads the way with 3,248 combined yards and 43 total touchdowns.

Minnesota State, who is looking to get back to the championship game for the second time since 2014, entered the tournament undefeated for the second season in a row, having not lost a conference game since 2016. Nate Gunn leads the nation’s 19th-best rushing attack with his second-straight 1,500-yard season.

Ferris State is led by quarterback Jayru Campbell, one of three Harlon Hill candidates remaining in the championship hunt. (Wells and Notre Dame (OH)’s Jaleel McLaughlin are the others.) This is the Bulldogs’ second trip to the semifinals in the past three years, but they have yet to see a championship game.

Notre Dame (OH) are the newcomers to the semifinals, riding a program-best season on so many levels. Freshman running back Jaleel McLaughlin breaks his own records every time out, his 2,246 yards second to no other program in the history of DII football. The Falcons hope their 13th-best scoring defense can slow down Valdosta State and keep their dream season alive.