(From NCAA.com, please check out the full article HERE)

The DII Women’s volleyball championship is quickly approaching and Concordia-St. Paul is hoping to get the chance to win its third straight title and tenth in the past 12 years.

The season has been a wild one, however, and the No. 1 team hasn’t been safe. Five different teams have reached a No. 1 spot that has changed eight times in the 12 polls this season. This seems like the year the title is up for grabs, with no clear-cut favorite.

We know Concordia-St. Paul has a tough gauntlet in its own Northern Sun Intercollegiate Conference, and then an even more unrelenting Central Region that pumps MIAA powers Washburn and Nebraska-Kearney into the mix. Minnesota Duluth, Northern State, and UNK all have shared time in the No. 1 spot with the Golden Bears to put just how difficult that Region is into perspective. Any school that survives that mini-tournament is considered a favorite. But let’s take a look at five teams outside the Central Region that could push for the national championship in Pittsburgh, Pennsylvania. 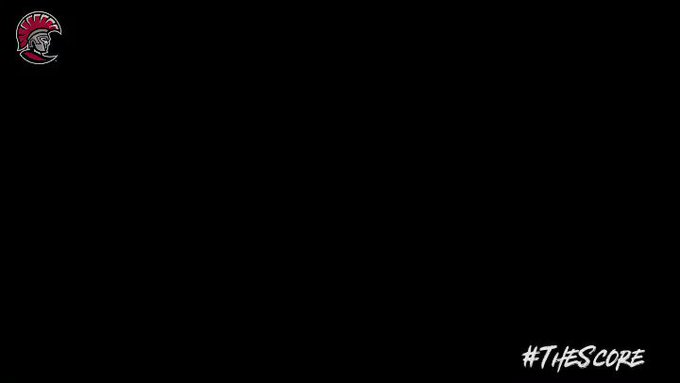 Since 2006, only three schools have won a DII volleyball championship. Tampa is one of them, winning in both 2006 and 2014 while losing twice to Concordia amid the Golden Bears seven-peat. The Spartans have a championship pedigree.

MORE: Programs with the most DII volleyball titles

Tampa plays in a tough volleyball conference. The Sunshine State Conference is home to defending runners-up Florida Southern as well as top-25 regulars Palm Beach Atlantic. Led by a duo of sophomores — Katie McKiel (403 kills) and Sorrel Houghton (384 kills) —the Spartans test themselves every time out and have a good record to show for it, going 11-3 against programs currently in the regional rankings. Tampa has two games left, both against regionally ranked opponents, and can make a real statement heading into the bracket selection.

Last season the Golden Knights went 32-7 in making their first national semifinals in program history. Gannon lost some big pieces from that team, but the returners have gelled and perhaps are in a better position heading into the 2018 tournament. 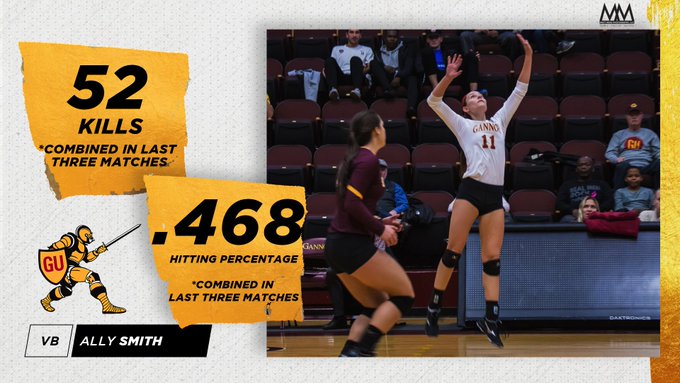 Gannon’s lone loss came way back in September in the Pennsylvania State Athletic Conference opener to East Stroudsburg. Since then, the Golden Knights have won 18 straight and avenged that loss by knocking East Stroudsburg out of the PSAC tournament. California (Pa.) is up next in the PSAC semis, but win or lose, Gannon should make the postseason.

Two freshmen —Lauren Sampson and Ashley McClung — pace the No. 1 team in the East Region, but Ally Smith and Ashley Kerestes have performed well as the key returners from last season’s squad. Should the Golden Knights lock down the PSAC championship and finish their season 31-1, they will have to be considered favorites to reach Pittsburgh for the DII Festival. 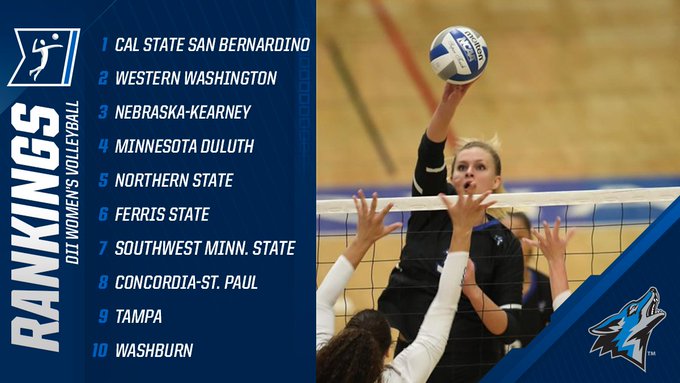 The Coyotes were one of the final eight teams that made it to Pensacola, Florida, for the national quarterfinals last season. This team came back ready to make a return and have been dominant thus far, posting a 23-2 record and currently the No. 1 team in DII volleyball. In a season of constant change at the top, the Coyotes have been No. 1 four times, more than any other team.

They have certainly battled. Cal State San Bernardino is 8-2 against teams in the latest regional rankings. Seven of those eight wins were straight-set sweeps, with the Coyotes winning 24-of-25 sets against their stiffest competition. They now head to the California Collegiate Athletic Association as the No. 1 seed. The bulk of last year’s squad — including kills leaders Alexis Cardoza and Hailey Jackson and assists leader Jayann DeHoog — are all back. They have the experience and skills to make a deep run this November.

One of those two losses Cal State San Bernardino suffered came at the hands of Western Washington. The Vikings are on a tear, winners of 23 matches in a row. In fact, they have only lost one set since September. 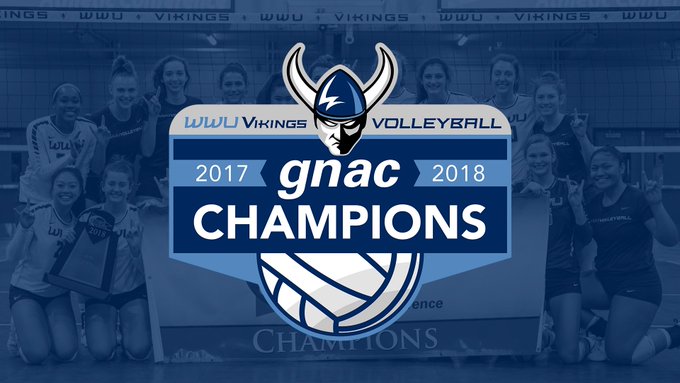 The Great Northwest Athletic Conference champions are led by who may go down as the program’s greatest player. Abby Phelps is not just the Vikings all-time leader in points, but the GNAC’s, with 1,725.5 total points in her career. She’s also tops in Western Washington history in kills and needs just three to become the GNAC record holder. Phelps has delivered in four years in Bellingham, all that’s left is a national championship trophy.

The TexAnns finished 15-14 in 2013. Since then, Tarleton State has put up four straight seasons with 24 or more wins, each one earning it a spot in the NCAA postseason. The TexAnns seemingly get better and better every year, and with a wild South Central Region this year, this may be their chance to get to the quarterfinals and make some noise.

Tarleton State’s game is built on balance. Adriana Darthuy leads the team in kills with 306, but three other players have recorded more than 200. Blanca Izquierdo is the TexAnns leader with 635 assists, but Kayla Brannon is right behind with 475. Tarleton State lost its season finale in a bit of an upset. The fire from that loss, paired with the depth on the roster, may help them surprise some people.