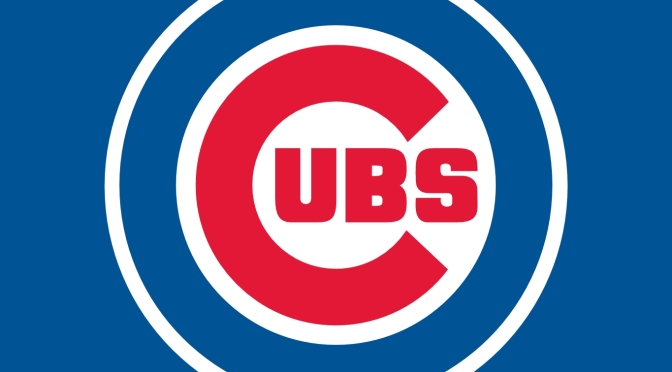 This is the time of year that it is fun to take a look that prospects who may make a big jump in the coming season. It’s not so much a time to question whether or not Eloy Jimenez will be baseball’s best prospect by the years end (which he will), nor is it a time to wonder if Brent Honeywell is actually the most exciting pitching prospect (which he is).

No, this is the time to look a little deeper in the farm systems at several guys who had a big 2016 and wonder if in fact they are for real, ready to make their presence known in the Top 100. Guys like those who I have looked at in the past, like Carson Kelly and Joe Jimenez who seem ready for the big break, and other guys like Cornelius Randolph who are still climbing the ladder.

Clifton is one of the best arms in the Cubs farm system. While many thought that 2016 would see Dylan Cease, Pierce Johnson or even Duane Underwood make the biggest jump in the system, you can easily argue that Clifton stole the show.

The now-21 year old righty was the second pick in the 12th round of the 2013 MLB Draft. He came out of high school in Tennessee with two pitches — a mid-90s fastball and what many felt was a plus-curve in waiting — and a decent frame standing at six-foot-one and 170 pounds. The problem was he struggled with his command.

Clifton debuted to an unforgettable 6.97 ERA and a 15-to-8 strikeout-to-walk ratio in the Arizona League. Sure, he was merely 18, having never pitched against professional competition, but it was far from the expectations the Cubs had of him. They worked hard with him on improving mechanics that offseason.

The results have been staggering.

Last season at his highest level of ball, he was outstanding for Myrtle Beach. He finished the season 7-7 with a Carolina League best 2.72 ERA over 23 starts, striking out 129 and walking 41 in 119 innings pitched. Most impressively was how he bounced back from a July rough patch. While it looked as if Clifton was hitting some fatigue in July posting an ugly 5.48 ERA and 1.39 WHIP over five midsummer starts, he hurled his best month of baseball in August.

Clifton made five starts in August, going at least six innings in each one of them. He finished out a strong season, going 2-0 with a 0.85 ERA and 0.76 WHIP over 31.2 August innings, striking out 34 and walking five. “Under the radar” no more, not only was Clifton the Cubs’ Pitcher of the Year, he earned the Carolina League Pitcher of the Year honors.

Then, of course, came the playoffs. If Clifton’s August was considered strong, then his first full-season playoffs were off the charts. He made two starts for the Pelicans, going 12 innings — including six shutout in his final performance of the season — striking out eleven and walking just one while allowing one run to score. His two postseason starts closed out the 2016 season for Clifton with ten consecutive quality starts. For the Pelicans, Clifton’s strong postseason led to their second consecutive Carolina League title.

Clifton should start the season with somewhat of a homecoming, pitching for the Double-A Tennessee Smokies. He’s grown into his teenage frame and is now an intimidating presence on the mound, standing close to six-foot-four and 220, and has really harnessed his fastball and strong secondary offerings (the aforementioned curve and deceiving changeup). While there’s no reason to expect to see Clifton in the bigs in 2017, his annual progression has certainly boosted him as a prime prospect to watch this coming season.