I’ve spent the last few weeks debating with myself about how in depth I would be willing to go with regards to the level of bullying I experienced in school once we arrived in Pennsylvania. Even as I type this now, I’m doing my best to muster the courage to put what is the crown jewel of my social embarrassment completely out in the digital open like I’ve decided to now do. But I feel I have to do this in order to explain why I was pin-pointed in front of my entire class on that humiliating matchmaker day at recess as someone unworthy of being loved.

See, that girl wasn’t simply a mean-spirited kid getting her kicks by making me feel terrible. She felt she was justified in her assessment of my worth in terms of being a lovable individual, because unbeknownst to me, the group of cool kids that had seemingly taken me in, had actually conjured up a lie about me.

I didn’t get what it meant. I can’t even remember what I thought it might have meant. All I remember is that I had been instantly accepted, but all the while having no idea that my acceptance was on the degrading terms equivalent to a court jester. Every interaction I had with this group that I had considered my friends was a mirage. I wasn’t one of their equals in this clic. I was their clown. I amused them, but not in the way I thought I had. I thought I was making them laugh with me, when in actuality, everyone was laughing at me. They had fabricated this boldfaced lie and covertly mocked me with it right in my face, and I was clueless.

That’s why no one would ever want to marry me, I learned on that day on the playground. That was when I realized I had a lethal dose of cooties. All the boys thought I was a perverted freak, and all the girls thought I was absolutely gross.

After two months of thinking I had cracked the code to social acceptance in record time, I had actually discovered that I would never shake that elementary allegory that maliciously assassinated my moral character for nothing more than juvenile entertainment.

When not one of my “friends” had my back on that matchmaking day, that was the first inkling I had that something was amiss. I went home that day dreading the question I was going to ask my mother, when I got home from school that day. I had such an ache in the pit of my stomach. It was like the day you confront your parents about the truth with concern to Santa being real. It still ranks in the top five worst days of my life.

I walked in the house, and my mother could already sense that today wasn’t a good day. She asked me what had happened at school today that made me look so down, not realizing that what she was about to hear was going to be the answer of what had been happening for the last sixty days without me even knowing. Two months of retroactive ridicule being mentally disguised all in one moment.

“Where did you hear that word?”

“I just heard some kids saying it at school.”

Obviously, from my demeanor she knew this word had been the source of my dejected mood, but didn’t know the role it had played for me. She explained that it was a person who liked a lot of sex. Then, she asked me if that word was directed at me in some way. I shook that notion off and headed to my room, doing my best to hold the tears welling up in my eyes until I made it behind my locked door to let the endless streaking tears let loose and muffling my cries in my pillow so she didn’t know. I was so embarrassed that I never had the nerve to ever tell her about that experience. I never mentioned it to my father either. To this very day, they never knew that hounded me for many years to follow.

Growing up in an Irish Catholic family, sex isn’t exactly the easiest topic to handle, and having to explain why every time I went to the bathroom at school and had to witness other boys enter and then turn right back around running out the door laughing at the sight of me in there, and then spreading tales of another false incident to add to my already shattered public image was just too much to take for me. And what my ten year old unevolved analytical mind had determined was the more important issue, I thought it would be too much for them to take. I felt I had embarrassed the family, and for what? Absolutely nothing. That was my first experience in life about a lie having the ability to travel halfway around the world, while the truth is still getting its shoes on. It sucked.

Every night from that day forward, I would pray that God would give me the strength to make it through the next day. That this would be the day that the truth about my worth as a human being would rightfully come to light for all of my peers to see, but every day that followed never yielded that elusive hope.

Then after that torturous fifth grade year with no answered mercy, I changed that prayer. I prayed every night that after the grueling day I knew I would have to reluctantly embrace and endure, when I woke, would eventually be granted with a sight that I previously had always feared and dreaded to see, when I got home from school. A map to anywhere lying on that kitchen table freeing me from this endless humiliation. But that pray was never answered either. Our family would never move again. 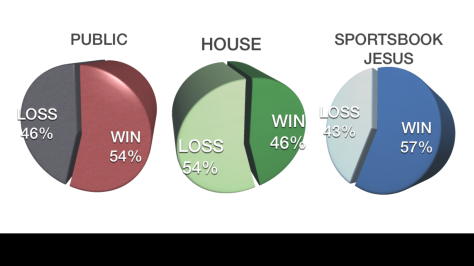 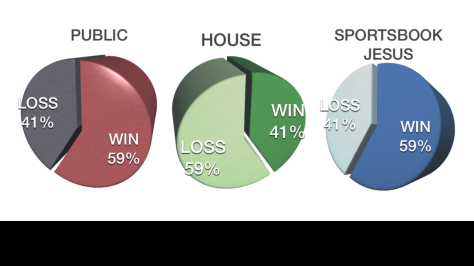 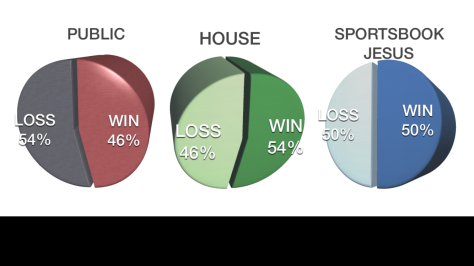 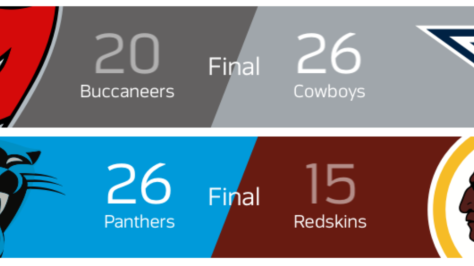 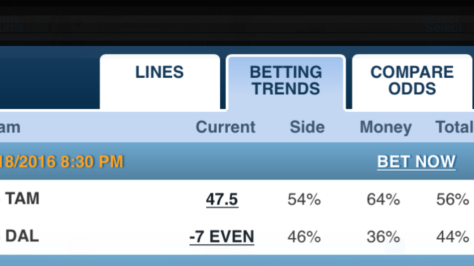