Time eventually heals all wounds, and as the end of 1984 started to draw to a close, so did my anxiety of feeling like a social outcast in school in Mandeville, Louisiana. Although, in all the moves we would make, living there was by far the winner in terms of physical wounds.

There was a medical facility called Redimed not far from where we lived, and between me and my brother I think they added on a new wing thanks in large part to both of our medical bills in our brief time there. I had my second set of three stitches sown into my right knee after falling off a fifteen-foot dirt hill onto a broken shard of concrete on a construction site near our home.

Although, that pain was nothing compared to a staff infect that had developed from what would seem like such an insignificant scrape I got once, on my chest right next to my left nipple.

The fact that it was so close to my heart, the doctor immediately had to cut the wound and drain it by squeezing the infected area until he was sure the infection didn’t spread to my heart.

Being that the wound was also close to an area of the human anatomy as highly sensitive as nipples are, he had to do this impromptu operation without any anesthesia, being that it was going to have absolutely no numbing effect. I remember tearing up as I looked my doctor in the face already knowing the answer to my obvious rhetorical question of, “Is this going to hurt”? And I’ll always respect his honesty which gave me some mental preparation (even though all the preparation in the world wouldn’t have been able to get me ready for the anguish I was about to experience at that moment), when he looked me straight in the eye trying to conceal the obvious regret he held when he told me flat out, “Yes.”

To this day I’ve never experienced physical torment as painful as I did on that day with my father sitting at my side holding my hand, and dry heaving into a small trash can in his lap, as his son screamed bloody murder for a half hour squeezing his hand harder than the doctor was squeezing that infection out of my chest.

To give you an audio comparison of what my father had to hear, which was physically making him ill during that entire ordeal, just picture a 50/50 hybrid of Han Solo being electrocuted in Empire Strikes Back, once the cut to the wound was made, followed by Raymond in Rainman screaming at the top of his lungs, as the hot water is pouring out of the faucet, once the draining process began. As torturous as that day was for me, I have no doubt in my mind that it was a million times more excruciatingly painful and heartbreaking for my father to have to witness his son experience such torment in person.

My brother fell through a thin sheet of ice during that first winter, trying to walk across an open gutter in that same site where I cut my knee, and almost drowned in freezing cold water. I can still remember my friends Greg and Brad helping pull him out with a branch, and then all four of us running home as fast as we could holding his hand as he hysterically cried the whole way.

He was hospitalized with croup and draped in a plastic transparent curtain when I came to visit him. I remember feeling like it was my fault. That I had failed in my responsibility as an older sibling. That if I wasn’t walking fifty yards ahead of our group, maybe I could have stopped him before he tried to walk across it. Or maybe if I was able to get him out of it a few seconds earlier, then I wouldn’t have to hear him gasping for air in the middle of the night having another asthma attack that would haunt him for many years to follow. I wouldn’t have to listen in bed silently crying to myself, as my mother would try to get his breathing regulated yet again as I’d lay there thinking, “I could have prevented this”.

That horrible day hearing him scream for his brother as he fell through that ice was almost the worst day of my life, because I was nearly seconds away from losing my best friend forever. If you asked me at ten if Ryan was my best friend, I’d probably look at you like you were mental. Honestly, I couldn’t stand him most of the time when we were kids. But knowing the man he has turned out to be, and what he has meant to me over my entire lifetime, I can’t even describe the gaping void of love and joy that I would have watched vanish right before my very eyes on that cold winter day… without even truly being able to know what I was missing out on.

TO BE CONTINUED IN TOMORROWS SUNDAYS WITH SBJ 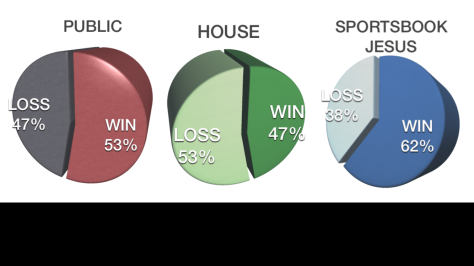 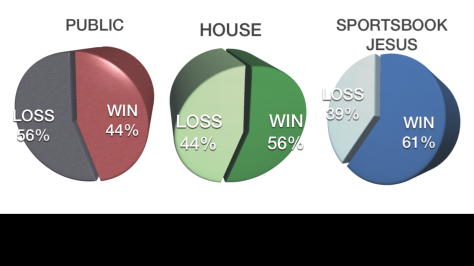 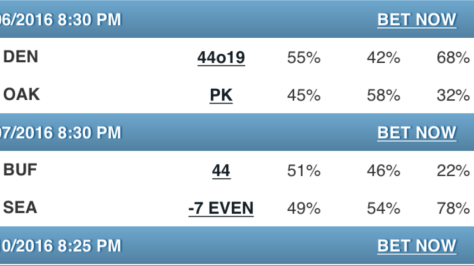 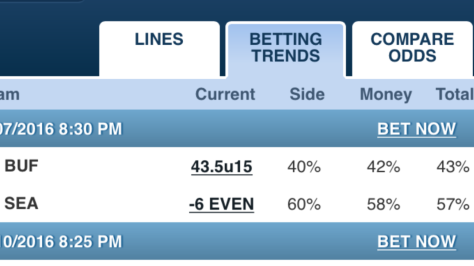