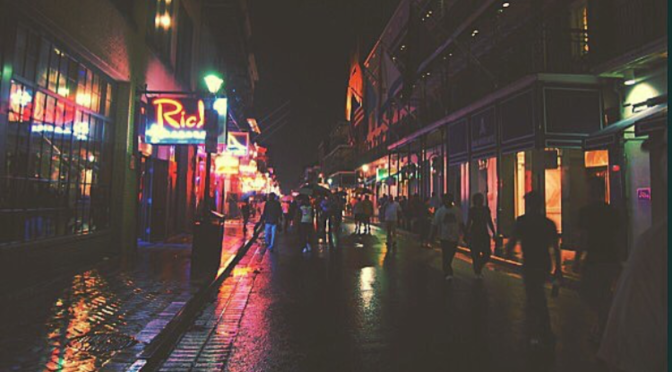 My very first organized sports experience was playing T-Ball, at the age of seven in Flower Mound, Texas. We were the Cubs, despite the fact that our uniforms were yellow. I played first base, and chose number three in honor of the current Texas Ranger first baseman at the time Pete O’Brien. He played first, like me, and he had an Irish surname, so I was sold on my favorite number from the get go.

I was an alright T-Ball player in my rookie season, but it wasn’t until that second season, when I signed with the Padres at the age of eight, where I went off. I also had drafted my younger brother and cousin to the organization, so the top of our lineup was literally a family affair.

Our powerhouse lineup lead off with my four year old cousin. Four! He technically didn’t even qualify to play in the league being that the youngest age the league would allow kids to play was five years old. My aunt forged the documents just so he wouldn’t feel excluded with me and my brother now playing on the same team. Four years old and he was leading off the lineup. He loved to bat, and was probably hitting for at least a .500 average. He hated playing the field though, and our Padres head coach Jerry Akins had to literally run with him out to right field, otherwise it wasn’t happening. He was a DH at heart, I guess.

My five year old brother batted in the two spot, and usually was good for at least a double fifty percent of the time. Yet he always got screwed on his end of the year RBI totals, because our cousin preferred moving only one base per at bat, so any double my brother hit only yielded moving our cousin to third. This worked out great for my totals though.

I batted in the three spot, with my brother either on first or second, along with my cousin reluctantly camped out on third in most cases. Nine out of ten at bats I cleared the bases with a three RBI home run. I honestly was averaging about four home runs, along with twelve RBI a game, and I have the 16mm footage to prove it. If they had FanDuel for T-Ball in the early eighties you couldn’t even afford me. It was Steph Curry level prices from the jump. That was the pinnacle of my athletic career. Kind of sucks to hit your peak at eight years old, but at least I can say I truly know what it feels like to be the talk of the town. No matter how minuscule or insignificant that athletic crowning achievement may seem compared to more advanced levels of competitive sports, I have that league MVP championship season forever.

I loved living in Dallas. I loved school. I loved playing baseball and soccer. I loved my friends. This was home. It was the first place where I felt a strong emotional attachment to the people and places around me. So, on that fateful day when my father came through the kitchen door, and sat me down to explain that we were moving once again, it was a crushing blow.

And I’m not talking about moving away to a college out of state after an entire eighteen year upbringing in one spot, or being transferred to numerous states or countries as an adult. I’m talking about starting from scratch as the social newbie four times in as many years when you are in your most fragile developmental stages of life, and when your peers are at their most brutally honest, and especially at a cruel stage of their unevolved selves, in terms of social sensitivities… because they are kids, and that’s just the simple truth of how kids are during those years.

TO BE CONTINUED IN TOMORROWS NFL SUNDAYS WITH SBJ 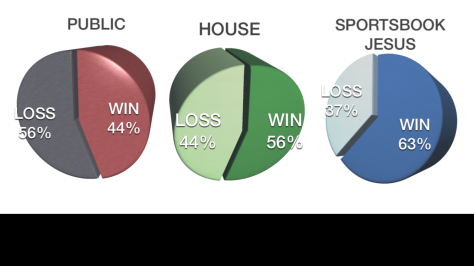 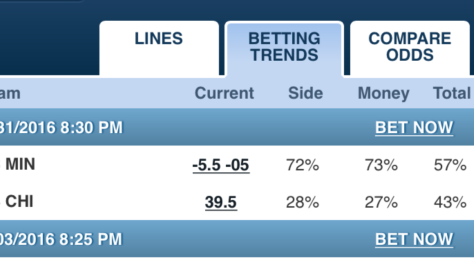 One thought on “NFL RUNDOWN WITH SBJ: THE SEARCH FOR MY HOME TEAM – PART II”