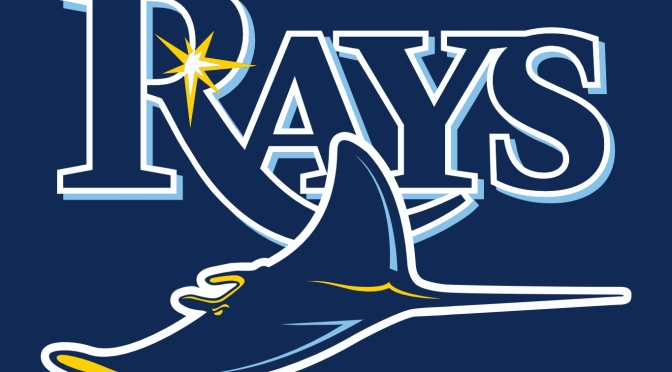 It’s hard to call a team’s top offensive prospect a breakout candidate, but that is precisely what Willy Adames did this past summer. While playing his first full season above A-Ball, Adames showed that the potential many saw in him was reality, as he had a career-year across the board.

Adames was signed out of the Dominican Republic at the age of 16 by the Detroit Tigers back in 2012. The 6-foot-1, 180 pound right-handed-hitting shortstop made his professional debut the following season at the age of 17 in the Dominican Summer League, and the following season, barely 18, Adames found himself at full season ball in the Midwest League.

He also found himself the centerpiece prospect in one of 2014’s biggest trades. The Tampa Bay Rays sent David Price to the Detroit Tigers, and Adames was the main piece in return. He stayed in the Midwest League — where he was the youngest position player in the league — shifting from West Michigan to Bowling Green, and entered 2015 as one of the Rays’ top prospects.

There are two ways to look at Adames’ 2015 season. To the naked eye, nothing screams out ‘elite prospect’ about his stat line. He slashed .258/.342/.379 with four home runs while registering a career-high 24 doubles. Those numbers are hardly the profile for a top-of-the-order shortstop.

However, it is important to put Adames’ numbers in context. He was 19 years old in the Florida State League, making him one of the youngest players in the league. It also wasn’t simply any old league, it was the Advanced-A pitching of one of the most pitcher-friendly environments in the minor leagues. Yes, his strikeout rate increased, but he walked nearly 12 percent of the time against the best pitching he had yet to see in his young career. Throw in a 121 wRC+ batting from the three hole for the first time in his career, and it is easy to see that, although Adames still had work to do, his season was a very good one.

Heading into 2016, there were still a few question marks surrounding Adames. The first glaring question would be where he fit in at the next level. People rave about his soft hands and 60-grade arm, but his average speed limited his range at shortstop. He made quite a few errors — 49 exactly — over the previous two seasons, so the concern was legitimate. People also wondered whether his bat speed would translate to more power or if what we had seen was what he was.

Adames silenced any critics in 2016, as — once again amongst the youngest in Double-A — he had a career-season across the board, improving in nearly every aspect of the game.

He slashed .274/.372/.430 while posting career-highs in doubles (31) and home runs (11). His .802 OPS was second in the Southern League to only SL Most Valuable Player Tyler O’Neill. He decreased his strikeout rate be nearly six percent while seeing his walk rate rise to 13 percent. He also stole a career-high 13 stolen bases, although he did get caught six times as well.

Defensively, he posted the fewest errors he has at full-season ball. While he is still a question mark at shortstop, it seems more likely that he will, at the very least, start his big league career there before a position change may be required. It’s not out of the realm of possibility that the Rays experiment with a shift to second or third, but his improvements merit him the chance to stick at shortstop for the time being.

For more on Willy Adames, head on over to Today’s Knuckleball for my full feature by clicking on the link below:

Willy Adames breakout makes him one of 2016 big risers