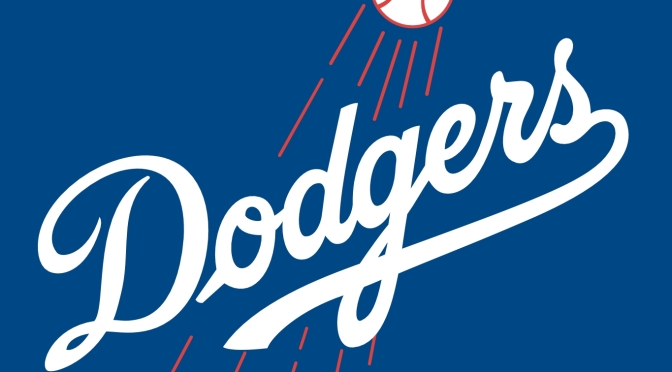 The year is 1980. The Los Angeles Dodgers call up a 19-year old pitcher of Mexican descent to join their bullpen. A season later Fernando Valenzuela — the trigger behind Fernando Mania — would take the MLB by storm, winning Rookie of the Year, Cy Young and a World Series at the ripe old age of 20.

The Dodgers hope they have the second coming of Valenzuela waiting in the wings as 19-year old Julio Urias has begun his quest this season in Triple-A to reach the bigs. My latest at Today’s Knuckleball takes a look at Urias’ start to the 2016 season. Take a read below.

Urias, of course, is the 19-year old phenomenon and the Dodgers’ top prospect. He is widely considered the best left-handed pitching prospect in baseball, and if it weren’t for Lucas Giolito and possibly Tyler Glasnow, he would arguably be the top pitching prospect in the land.

So what’s the skinny on Urias?

The Dodgers purchased the contract of Urias out of the Mexican League by the Dodgers in 2012 at the ripe age of 16-years old. Los Angeles knew their investment was special as Urias bypassed Rookie-level ball and went directly to the Great Lake Loons in the Midwest League of Low-A ball. He was remarkable in his debut at an age where most kids are preparing for the SATs and their junior year of high school.

Here is some footage from Urias first career appearance at MLB spring training in 2014. He strikes out Will Venable and Yonder Alonso in an up and down inning of work. He’s not a monster nor menacing Randy Johnson-like presence on the mound, standing at 6-feet and 215 pounds, but he comes right at the plate with an easy, fluid motion.

To see some video on Urias, find out more about his filthy arsenal and hear some projections on how close Urias is to the big leagues, click on the link below for the full article at Today’s Knuckleball!

Julio Urias off to up-and-down start in 2016