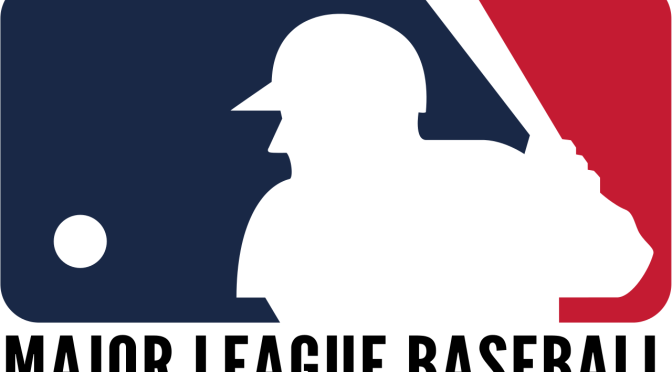 Sometimes there aren’t enough hours in a day to get done everything that needed to be done. When you have a six week old, those hours get even less. I had only a small window this morning to get my daily piece done, but my daughter began smiling and talking to me. My 45-minute window went out the door.

That doesn’t matter. Wayniac Nation promised you a random thought a day, and we don’t break a promise. Today, we look around the MLB via some links to articles.

Earlier this week I took a look at the New York Yankees and StubHub ongoing war. It got a lot of views, but a lot of Yankees fans missed the point. This has nothing to do with money, it has to do with the way things were said by Lonn Trost and Randy Levine. And it’s time for them to go:

Donnie Baseball has enforced the facial hair rule, and Barry Bonds is the hitting coach. Now that they are fully healthy, can the two take this team of young, future stars to the playoffs?

CAN THE MIAMI MARLINS MAKE THE MLB PLAYOFFS?

The Baltimore Orioles had one of the worst pitching staffs in the MLB last season. This offseason, they lost their ace. Did signing Yovani Gallardo make them better?

Sonny Gray is one of my favorite players in baseball, and it seems that he doesn’t always get the love he deserves. I read this piece by Oakland A’s die-hard Jen Rainwater at her website BBST and I agreed.

As usual Sonny Gray gets overlooked in player rankings

John Calvagno — whom I wrote with at Minor League Ball before he started his own scouting site Notes from the Sally — looked at one of my favorite Minor League teams, the Hickory Crawdads.

Think you know baseball? Check out this Baseball IQ quiz from my fellow co-horts at Baseball Magazine:

How sharp is your baseball IQ?