Before we get into SBJ’s last piece of the season, I need to reiterate something. I know nothing, zero, zip, zilch about picking winners in the NFL versus Vegas. The articles you have read all season entitled The NFL Rundown and NFL Sundays with SBJ have been written by our guest contributor Jared, a.k.a The Sports Book Jesus.

I feel I have to explain this because I got a text last week asking me why I picked a certain way. That is precisely why — when Jared came to me with the idea of adding a Sunday gambling column to Wayniac Nation — I asked him to be the one to do it. Your wallet would be empty and we may very well not have a single win this entire season had I been the one writing these articles. Instead, if you listened to SBJ, you are ending the season with a little extra cash in your pocket.

Got it? Good. That being said, let SBJ take you to the finish line on the NFL season and see if he has one last victory in him.

Cute, Vegas.  Three straight weeks with a People’s Pick coincidentally transpiring after I had mentioned that The House collects on the side, total points, or both bets 84% of the time per game.

Eerily similar to my Week 5 Homework Assignment trend, where I pointed out that 3 of the 4 Sunday nighters went under to start the year. After divulging that juicy tid bit, the over coincidentally hit on SNF 9 of the remaining 12 weeks.

You really have to give Vegas credit, man.  We should all be truly humbled and honored to have been considered such gambling threats to the sportsbooks.  Take a bow, everyone.  You’ve earned it.  We are all officially the Danny Ocean to Vegas’ Terry Benedict.  Unfortunately, we didn’t take the vault for $150 million.

As I stated in the Week 6 Rundown, this was a sports betting class to teach on how to hit side bets, and we were thankfully in the black from Week 1.  We never broke a sweat.

If you had wagered $100 on that Week 1 SNF side bet, and then continued betting with all of my SNF/MNF side action for the rest of the year…you’d be up $618 with one prime time game to go.  Not a bad chunk of change, right?

Plus, it’s not like you had to put $400 upfront because I started the year 0-3 until I hit the fourth bet and started rollin’, or something like that.  Nope.  $100 investment on September 14th is all you needed….now, you have over six times that.  Not to mention, we still have a shot to make it an $800+ cashout, with our last prime time matchup of the year.

There were also a few spots where theories(that weren’t introduced until the midway part of the course) could have been applied in earlier week action to help boost my overall record. I didn’t think throwing combo audibles at you from the get-go, along with everything else I was hitting you with in Week 1, was the way to go.  I thought it would make more sense to ease you into a gradual understanding of combo audibles around the halfway mark.

For example in Week 6, I picked the Prime Time Combo of UNDER/OVER.  That prediction stuck me with an 0-2 record in total points, and cost me a 4-2 week overall. That’s a perfect example of where my overall record would be slightly better than it currently looks, but we hadn’t gotten to the “Prime Time Domino Effect” Theory until the Week 6 Rundown.

It should also be stated that my records outside of the side record means absolutely nothing to me, frankly.  I never bet moneyline favorites.  I rarely bet moneyline dogs.  And total points, is clearly a coin flip with my calls considering that I’m fighting to finish .500 on the season.

I might be a mess with total points, but at least you learned my crown jewel “Prime Time Domino Effect Theory”.  Eight of the ten times that the SNF over hit, it was followed up with an under. 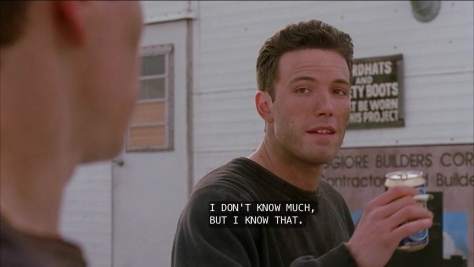 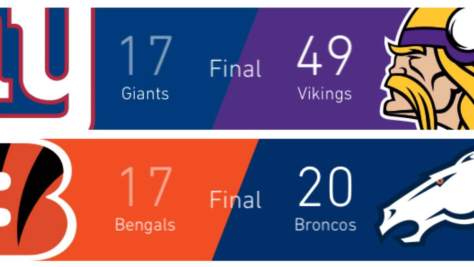 I knew that VIKINGS -7 was a winner! It just felt like too many points, which is what I loved about it.  The “Costanza Opposite Theory” steering you clear of all rational thought to ironically sniff out the winner.  I love that theory most of all.  How was I 1-2 in this game?  I only missed on the under…Is it possible that…. 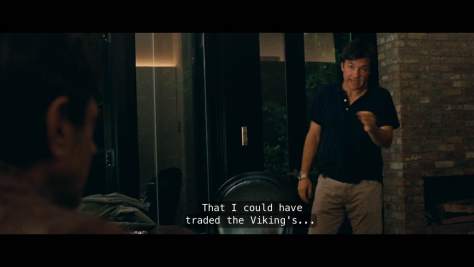 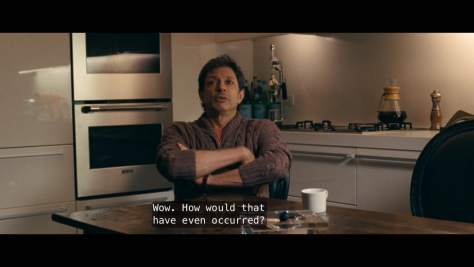 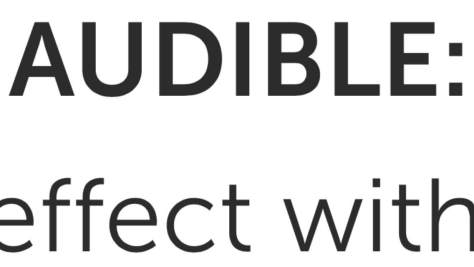 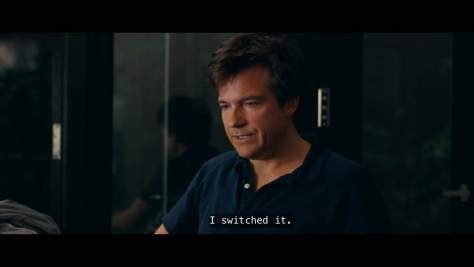 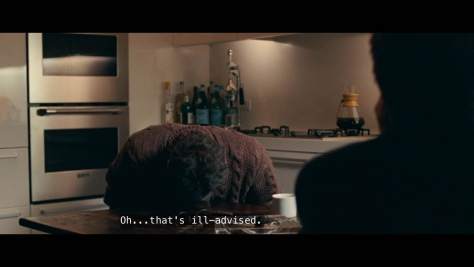 Ok, maybe I intentionally found a way to audible off that Minnesota side bet just because I couldn’t wait to use these clips.  MAYBE.

From the moment McManus missed that game clinching field goal in regulation to the moment he hit the game winner in overtime, this summed up my emotional state to perfection. 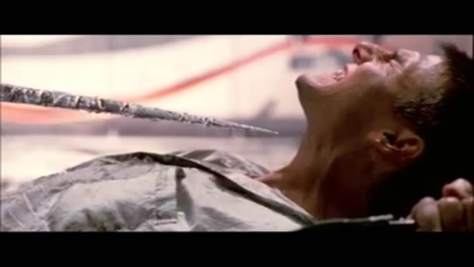 Dodging bullets, baby.  Matrix-ed the crap out of that potential People’s Pick needing a Denver overtime touchdown.  That would have been the icing on the sportsbook cake for me.  To see, not just three People’s Picks in three weeks, but a double prime time People’s Pick combo which would have made it four in three weeks?!  Plus, it would have been a back-to-back OVER/OVER total points combo?!  Chaos.  Complete and utter sportsbook blasphemy.  I’d probably still be in a coma, if such things we don’t speak of actually transpired. 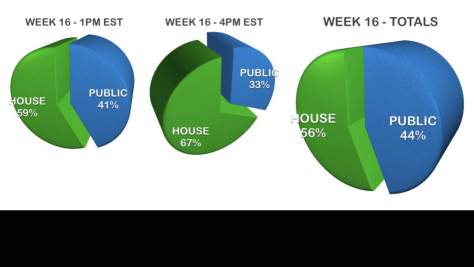 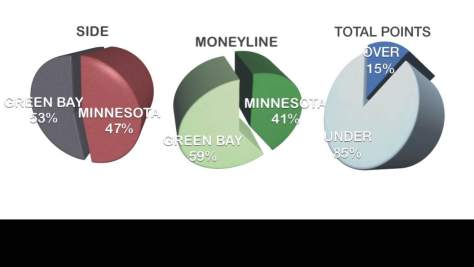 This is a slight Catch 22 for me.  Before Week 1, I called that the Vikings would be a lock for double-digit wins in my first post.  I said they would end the year at 11-5, and the Niners would be 5-11.  Now, they both need a win in this final week to hit both of my win totals.

The catch is that I had Green Bay as the division winner, and if Minnesota hits 11 wins, then that ain’t happening.  So, in keeping with tradition and philosophy, with which we started in this course, we will end it in identical fashion.  The House always wins…so let’s just leave it up to them.

What?  Did I forget something?  Oh, riiiight.  It’s Selection Day, where I announce my newfound allegiance to one of these final six franchises, isn’t it? 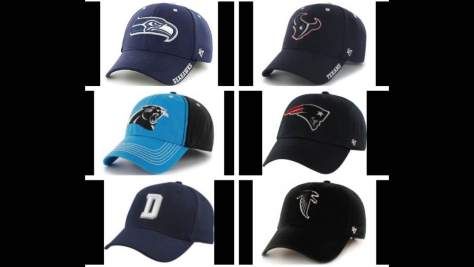 Well, here’s how we are going to do this. I’ll officially announce it in my final rundown next Saturday, after we see who’s left standing after today.  That’s right.  You are all playing for my heart in Week 17.

Real simple.  If you cover your spread as a favorite today, then you remain in the running for unconditional SBJ love in all it’s fan glory.  If you don’t cover your spread, then you are out.  The only team of these six that is an underdog this week is Seattle, so they just have to cover the +6.  I’ll also give the Seahawks hat pole position, if they flat out win the game at Arizona.  Gentlemen, start your engines!