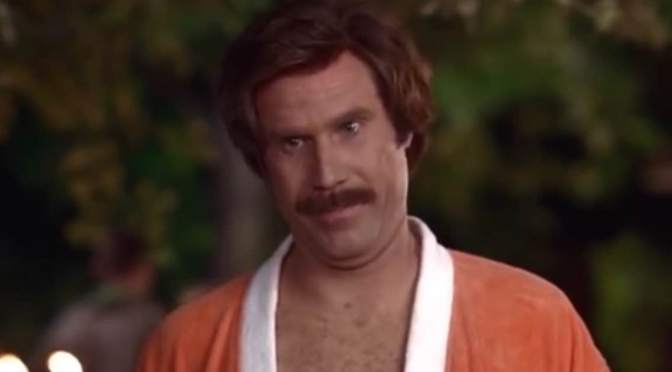 8 weeks are in the books in the NFL. That means this is SBJ’s first official midterms as NFL odds guru with Wayniac Nation. 30-21 in his free picks for you thus far, not too shabby. Since SBJ is the self-proclaimed professor of his Sunday classes, how would The Wayniac – a former teacher myself — grade SBJ’s midterm performance? Being a mere one win behind the oddsmakers in Vegas, I would give him an A-. We don’t want him to get complacent. Keep thickening those wallets, SBJ, my readers need holiday presents by the time the end of the semester rolls around.

Today we are going to expand our audible playbook.  Up to this point, our audibles have been strictly geared towards reacting to the trend movements within the confines of the individual games.  Now, we are going to work on Primetime Combo audibles, which is a Monday night audible reaction to the results of the Sunday night outcome.

Let’s say we see a game where we take a House Dog Cross in SNF with the public riding the over.  In this situation, we would be riding with the house on the side/moneyline, and riding the public on the over.  Imagine that completely backfired, and it ended up as a People’s Favorite Cross, with the people hitting the side/moneyline and The House hitting the under.  That would leave us at 0-3 going into Monday night, so we would need a big time rally in the second game to try and break even on the week.

Well, what if we decided the Primetime Combo was going HOUSE/PUBLIC on the side bets, and we already blew the first part of it with the people hitting the side?  Now our Primetime Combo would need to go PUBLIC/PUBLIC to save any possible face?  No thank you.  This is where we make a Primetime Combo audible to The House side in MNF at the very least, and most likely the moneyline, as well.

In the eight total weeks, the PUBLIC/PUBLIC side action has hit only twice.  Twice the people and Vegas split the action, and The House has hit both sides half the time.  The fact that a PUBLIC/PUBLIC combo hit as recently as Week 7 makes us even more likely to keep our Primetime audible guard up, for at least a few more weeks.  So, if we find ourselves in a situation anytime soon where the people hit the side/moneyline bets — and we have the public on the side/moneyline in MNF — we are definitely going with The House.  That’s our basic Primetime Combo Audible game plan as of right now.  Just keep it in mind whenever we ride with Vegas in SNF, and get burned by the people to immediately switch to The House in MNF if we didn’t have it already. 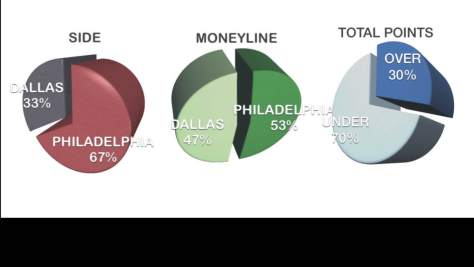 As an Eagles fan, I always had a healthy respect for Jason Garrett as a player.  The man had skills and was arguably the best backup in the game behind Steve Young in San Francisco.

I remember the first game seeing him take the reins as Offensive Coordinator for the Boys in 2007.  The game was just about to start. He was so amped up that he gave Romo a two handed shove to the chest, which knocked him clear out of the camera frame.  I had never seen anything like that before, and immediately fell in love with him.  He just screams players’ coach to the point that if you were just activated off the IR you should probably keep a good distance from him, because if you caught a touchdown he might be so happy he’d put you back on the injury report.  I’ve been a fan from day one.

Tomorrow is the fifth anniversary of him taking over the role as head coach.  After Wade Phillips was fired during the 2007 season, Jason was promoted to interim head coach and I was so happy for him.  I was also so proud of Jerry Jones for trusting him to keep the job after that season.

After 2013, Garrett was seemingly on the hot seat from a lot of media personalities and fans alike.  Jerry was getting heat for not making a switch to another head coach, and he was also getting crap in still believing that Romo could be a winner.  It set me off to such an extent that I felt the need to step in.

I tweeted Jerry Jones in January of 2014, and told him three things.  Garrett was a thinking man’s quarterback when he played, and it translated in his play calling.  Romo was a winner.  Lastly, I told him the Cowboys were going to the playoffs, which is something they hadn’t done in the last four years.

Jerry stuck to his guns with both Garrett and Romo, and I love him for that.  There are not many owners I would trust to run my franchise, but Jerry Jones is up there.  He doesn’t fold under pressure.  He’s tough as nails, and it showed the world that he was right.

Before the injury to Romo and my first round fantasy stud Dez, I had this team as a lock for 11 wins.  Now, we just have to see if Cassel can hold the dam from breaking before it’s too late. 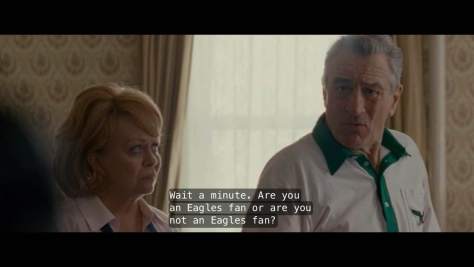 Whichever team loses tomorrow, can still take this division, which is completely nuts.  I think Dallas is due for a win.  Let me try to imagine what it would be like for me to witness another primetime Eagles loss, to a team not having won a game since Week 2, with which they had two weeks to prepare… 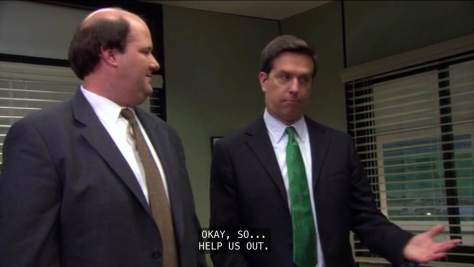 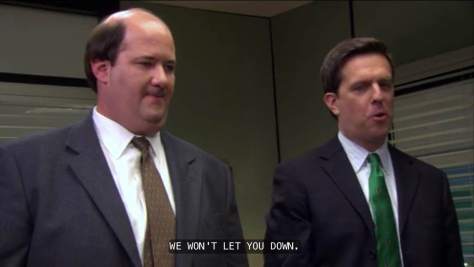 Call it a reverse jinx…call it an emotional hedge to cushion the blow of another Eagles loss…call it what you will.

CLASSIFICATION: HDS, but probably ending at a HDC.

JUMP SHIP AUDIBLE: If it ends at a HDPC, we switch to HDPS.

I haven’t had cable since 2010, so I never get to see Monday night football anymore unless I go out to a bar which isn’t that often.  I’ve only gone out once in eight weeks to watch one.  I’m a bit of a home body…borderline hermit.  I think I might watch this one though.  If the Eagles lose on Sunday night, I might need a night out drinking to be honest.  It’s really a crime that ABC doesn’t carry the game anymore.  That was such a tradition that never should have ended.  I hope they decide to bring it back one day.

We are going to take BOLTS -4.5 in this one.  I just think the loss of Forte outweighs the loss of Keenan Allen.  This will be our first Primetime Combo Audible Alert, students.  If the Eagles win, and the public had them, then we have to switch to BEARS +4.5, if the public is on our BOLTS -4.5 pick.  Got all that?  I have the SNF over, so of course, we got the MNF under on general principle.

CLASSIFICATION: PFC.  Rooting for a HFS or HFPS by kickoff.  No Jump Ship Audible.  Just keep that Primetime Combo in your back pocket, if you need it.