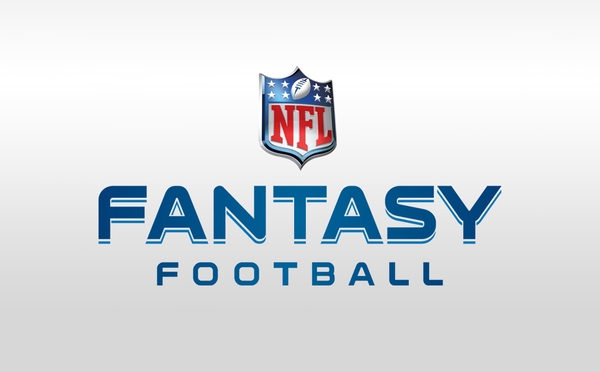 UPDATED: Below were my thoughts from Thursday night about the exciting return of Martavis Bryant to the Pittsburgh Steelers and fantasy football. It appears that since publication, Bryant has tweaked his knee, rather badly. All signs are indicating that he will be out Monday night, staying on the suspended/injury list, so this changes the entire focus of the point below.

It does not change my perspective of a healthy Bryant in the fantasy football world. Instead of pulling the article, I will leave it posted in the archives. Just PLEASE keep in mind that I no longer recommend waiting until Monday night to see if Bryant pulls off some miraculous recovery, and he should ride the pine this week.

A question was recently posed to me, so I thought I would address it in an open forum just in case any of my fellow Wayniacs are pondering what do do this Sunday.

Wayniac, do I start Martavis Bryant this week even with Mike Vick under center?

I can tell you for certain that if you are thinking about drafting him in your Draft Kings or FanDuel weekly leagues that I would ink him in as your third receiver. He is going for roughly $3,800, but we all know, Slick Vick or not, that Bryant has the upside of a $6K to $7K receiver. Those are the kind of gambles that pay off in weekly fantasy leagues, so yes, I would start Bryant.

Just like I did with Arian Foster last week, I drafted Bryant to start, so I am starting him. If I had Antonio Gates, I would start him, too, despite the fact that LaDarius Green has looked good thus far in 2015.

Many people will be tempted to take a wait and see approach with Bryant this week because of Vick, but ask yourself this. Would you start him if Ben Roethlisberger were behind center? I would. Bryant’s talent level hasn’t changed, only the QB position has.

Markus Wheaton was a disaster with Big Ben behind center, and while DHB filled in admirably, neither possess the talent that Bryant does in my opinion. And DHB dropped 13 points with Vick behind center. Bryant will be instantly part of the game plan.

Another factor to consider is that Mike Vick has had nearly two weeks to prepare for this game, as opposed to the mere three days to gear up for his Thursday Night Football debut. That won’t make Vick ready to take flight like his glory days, but it’s a hell of enough time to gear the offense towards his skills and get the likes of Bryant, Antonio Brown and Le’Veon Bell on the same page.

If I’m the Chargers on Monday night, I stack the box to focus on Bell and double Brown. I make Mike Vick try to beat them with other options. Martavis Bryant is that option. Today’s NFL is a passer’s league and you can bet Vick is going to have to make some throws to win this game.

Do I think Bryant has a 20+ point week in store? Not necessarily, but it’s week 5. Here’s where a little gamble could pay off and boost you forward. Brandon Marshall, Jarvis Landry, Eric Decker and Mike Wallace are all on a bye and names like Dez Bryant and Alshon Jeffrey are still on the shelf or hobbled. If he lays a dud, you chalk it up as a bust, but he should be a nice, low-end flex play for most leagues this week.