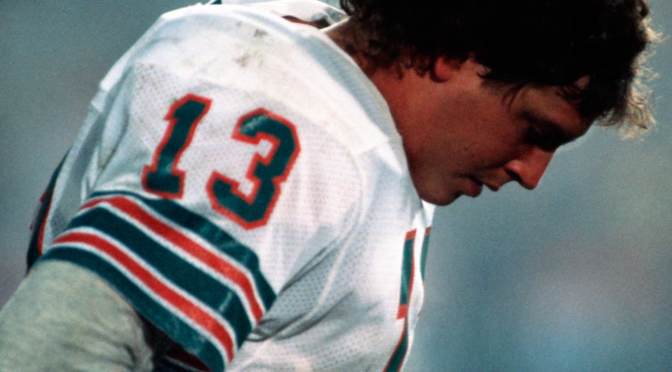 When it came to my favorite piece of mail that was delivered annually to our various homes over the years during my childhood, the Sears Wishbook won by a landslide. In fact, it was probably the only thing the mailman ever brought that I actually cared about.

It had it all. Star Wars action figures and action sets. G.I. Joe. Transformers. Everything a kid could ask for. I remember the G.I. Joe Aircraft Carrier was the Holy Grail of toys, which we never did find under the tree on any Christmas morning. But I think its legend as the pinnacle of action sets only lives so strong in my mind to this day, because it was so unattainable. I never even heard of a kid that actually owned it. It was truly the stuff of legend.

Although, I feel it eventually would have had it’s legacy tarnished, if my brother and I ever got it. And with very economically practical parents, who saw the fascination shelf life of previous toy sets, like Ewok Village and Castle Greyskull inevitably lost their alluring charm within a year, I think they wisely concluded that the price and massive size of such a present wouldn’t get its rightful due, when it was all said and done.

Frankly, I think the only way in hell my father was going to shell out that kind of cash, on a gift like that is if he had a signed contract from both of us guaranteeing that we would play with it everyday until we left for college. So, it remained as our favorite toy on paper, and never made it under the wrapping, which in hindsight, was probably for the best.

Hands down, my favorite part of The Wishbook was the NFL section. They had full uniforms for kids. Each came with a jersey, pants, and a plastic helmet. They weren’t authentic uniforms, but to a ten year old, it was absolutely the real deal.

Unlike today, you couldn’t order any jersey you wanted under the sun, and there sure wasn’t the option to order a personalized jersey with any name you wanted on the back. If you were a Giants fan, then you were getting an LT uniform. If you were a Niners fan, then it was Montana. Bears…Payton. Raiders…Allen. That was it. You had one choice per team, and if you were a Saints, Bucs, or Oilers fan, well, you were out of luck. So, this didn’t bode well for my newfound hometown Saints, as an attractive option to associate myself with. Unless, of course if I had discovered at some point that my school crush was a Saints fan, but we would never stay long enough for me to find that out, or anything about her at all for that matter…besides what I had already quickly accessed as nothing short of radiant physical beauty, obviously.

On that only Christmas Day that we spent in Louisiana, I got my second NFL jersey. A Miami Dolphins full Dan Marino uniform. Marino had taken the league by storm that rookie year, and me along with it. Again, still hadn’t shaken the front running tendency as of yet, but I was ten. Cut me some slack. Pretty please. Thanks.

I was already suited up before I had even finished opening the rest of my presents, and couldn’t wait to throw the football around with my grandfather, who was a full blown New York Giants fan. He would have preferred me unwrapping a Lawrence Taylor jersey that morning, but having now been retired for a number of years in Florida, and getting Dolphin games as his weekly regional action, he could at least respect my taste in this young talented phenom.

The two of us went out in the front yard, and we didn’t even get to toss the ball back and forth once, before I was struck with a piercing pain in my left ear. I cried out instantly, and fell to my knees. My grandfather was dumbstruck. He had no idea what was wrong.

I ripped off the helmet and was holding my ear, which was pulsing in pain. Having grown up with a chronic case of ear infections(ten in eleven months during one stretch while living in Chicago), and needing tubes in my ears at the age of eight in Dallas, he surely thought this must be the cause of my sudden outburst. It wasn’t. It was much more sinister than just another biological malfunction due to my typically defective ears.

As I glanced down between the blades of grass by my knees I saw a bullet from a BB gun. I had been shot. The notorious sixteen year old neighborhood bully had camped out behind a fallen tree, in the woods roughly forty yards away from my house, and struck me with pin point accuracy right through the ear hole of my helmet testing out his brand new Christmas present.

He was always a menace to me and all my friends, whenever we unfortunately had to cross paths with him, but nothing topped his soulless antics on that Christmas morning. Looking back, I have to hand it to him. No joke, from at least forty yards out, he had the marksmanship of a military trained sniper. It was Barry Pepper, in Saving Private Ryan, type level minus the man of God aspect of his character. Picture the bizarro version of that. He was probably saying a chant to Satan before he pulled the trigger on me. Seriously, he was pure evil at that time.

I like to think he put that impressive hand eye coordinated skill to good use, by eventually joining one of our armed forces in a couple years. Forty yards and hit the mark of a two inch radius on a football helmet. You gotta hand it to him, and the fine craftsmanship of that gun. Impressive on both counts.

Needless to say, I didn’t get to enjoy a positive association with that uniform from day one, and it was a fitting foretelling sign of the Dolphins run that year when Joe Montana, who was generally considered the best of the best at that time, crushed my hopes for Dan a month later as I watched my very first Super Bowl from start to finish. I never wore that jersey again after that day.


TO BE CONTINUED IN TOMORROWS NFL SUNDAYS WITH SBJ 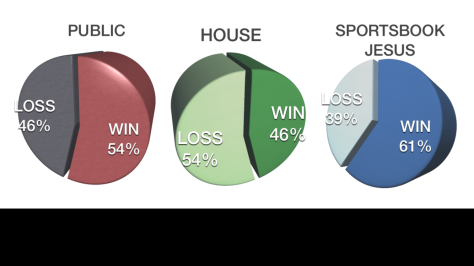 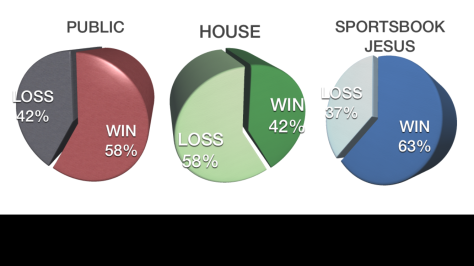 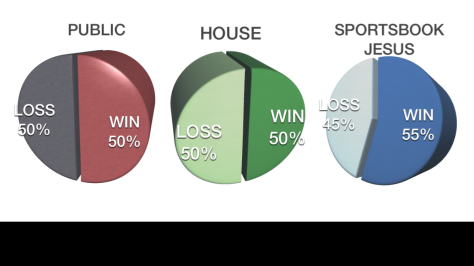 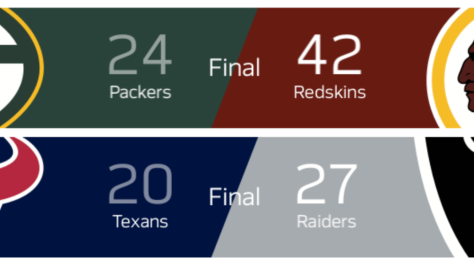