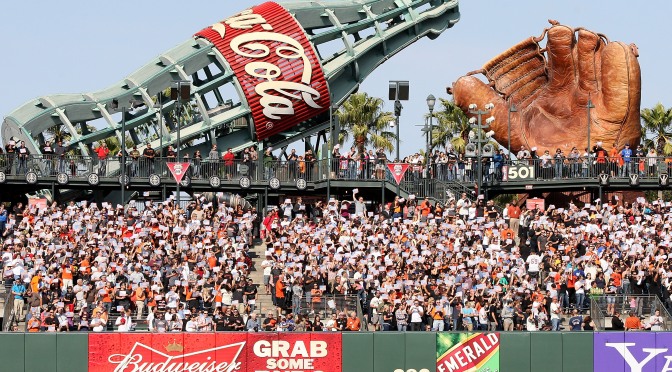 ROME, GA — Bryan Reynolds knows a lot about winning. As a member of the National Champion Vanderbilt roster that has seen a bevy of players make the successful jump to the pros like Dansby Swanson, Tyler Beede, Carson Fulmer, Walker Buehler, Vincente Conde and Jordan Sheffield, Reynolds was poised to add his name as the next great Commodore.

He has done just that in his brief professional career.

Reynolds was a star outfielder the second he stepped on the field for Vanderbilt. The native from Tennessee led the team in batting as a freshman by hitting .338 en route to the Commodores’ National Championship run. He added four home runs and 24 doubles while stealing 14 of 20 stolen base attempts, getting on base at a .395 lick. Vandy returned to the finals the following year, but despite falling to Virginia, Reynolds didn’t fall short.

He finished second on the team in batting (.318) behind Swanson, chipping in 27 extra-base hits and going an improved 17-for-19 on the bases all behind a .388 on base percentage.

While most of the team’s big stars would be drafted following their second consecutive College World Series run, Reynolds remained for his junior season, and it was yet another strong season. His .330 batting average was good for second on the team behind Jeren Kendell, as he had a breakout season in the power department. Having just nine home runs over the previous two seasons, Reynolds exploded for a team-best 13 home runs, leading all full-time starters in OBP (.461) and slugging (.463). A solid summer in the wooden bat Cape Cod Summer League suggests that this power surge wasn’t aluminum-bat triggered and that Reynolds had perhaps added a new dimension to his game. He also showed a much-improved awareness of the strike zone, posting a 49-to-58 strikeout-to-walk ration.

Reynolds’ biggest “problem” was that he didn’t stand out in any of the traditional five tool categories. He is simply one of those prospects who does a little bit of everything very well, but is not elite in any one aspect of the game. The San Francisco Giants, who lacked a first-round pick this season, may have gotten first-round talent when they snuck in and grabbed Reynolds 59th overall in the second round. A few weeks later he signed for $1,350,000 — roughly $300,000 over the slot value. A little over a month later, he has proven to be worth every last penny.

The 6-foot-3, 200-pound switch-hitting centerfielder made his professional debut July 1 in the Northwest League. He went 0-for-8 in his first two games, striking out an uncharacteristic four times. He then flipped a switch, hitting successfully in nine of his next ten games, a span that saw him go 14-for-33 (.424 batting average) while striking out and walking seven times each over that span. Reynolds had arrived, and after roughly a month of torturing the Northwest League pitchers with a .312 batting average and .500 slugging percentage, Reynolds moved up the ladder to the Low-A South Atlantic League.

He has been even sharper for the Augusta GreenJackets. Reynolds threw together yet another multi-hit game Friday night in Rome, extending his current hitting streak to seven games and raising his batting average in the SAL to .455.

To see my live video and read more on Reynolds hot start to his career, head on over to Today’s Knuckleball for my full feature by clicking on the link below: