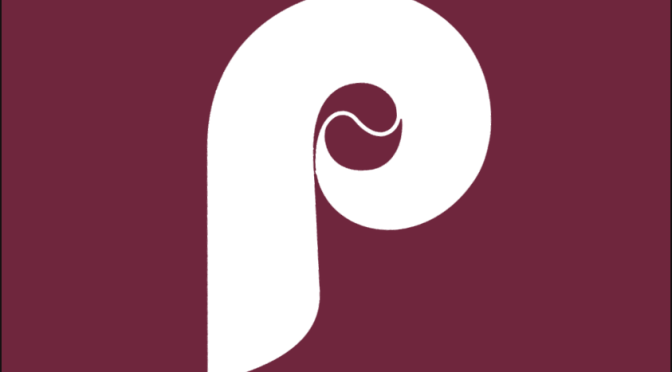 Earlier in May, Today’s Knuckleball ran its first Almost Mock Draft, where I attempted to make some clarity of a wide open pool of players that made sense going in the top ten. Between talent, experience and bonus slot signing, no one player jumped into the spotlight as the clear cut overall number one pick in this past draft, making it one of the harder crops to choose from.

Today, let’s begin to revisit that Almost Mock Draft. Just how are those players doing thus far in their 2016 professional debuts?

Moniak has arrived in a big way for the Phillies, quickly showing that they invested that first overall pick wisely. Despite being just 18 years old, he has quickly adjusted to the Gulf Coast League and should be nearing a trip to the New York-Penn League to take some licks with the Williamsport Crosscutters before the season ends.

There was little doubt Moniak would excel in his chosen sport, coming from a baseball family in which his grandfather player for the Boston Red Sox with Ted Williams and his father played professionally for several years as well. The only doubt with Moniak was whether or not he would be rewarded enough financially to stay away from his commitment to UCLA.

The Phillies offered Moniak a $6.1 million slot bonus, a steal by most accords as the pick value was slotted just north of $9 million. It was enough to make UCLA a distant memory. He has, in turn, been rather remarkable thus far to say the least.

Moniak was quiet in his professional debut, going 0-for-2, but five days later in his second appearance, he gained his first professional hit. He really hasn’t stopped hitting since. He recently followed up a seven-game hitting streak with a nine-game hitting streak, hitting safely in 16 of 17 games. He currently ranks ninth in the GCL in batting, hitting .310 in 30 games. It shouldn’t come as a surprise that he can hit consistently and well after posting a career .444 batting average in high school.

His high school career at La Costa Canyon High School earned him the honors of being labeled the traditional five-tool player. His power wasn’t present on paper, but his frame, smooth swing and age all seemed to suggest that it was on the horizon. He hasn’t flashed that power just yet, hitting his first career home run on July 6, and it came in the form of an exciting three-run pinch hit bomb. The teenager didn’t at all seemed phased by the pressure of the situation.

He has added five doubles and three triples to his accolades and has been successful 70 percent of the time stealing bases (7-for-10). Moniak’s advanced swing mechanics are just as in tune as ever, making solid contact and using all fields as a weapon. He has a 17-to-8 strikeout-to-walk ratio in 121 plate appearances, which isn’t terrible by any means but could use some improvement on the walks side. He wouldn’t be the first 18-year-old to come into the pros swinging a bit more freely, but a 6.6 percent walk rate, especially with his speed, is something that would benefit Moniak by getting just a little bit higher. That being said, his .375 on base percentage is nothing to be upset with.

For more on Moniak’s fast start with the Phillies, head on over to Today’s Knuckleball for my full feature by clicking on the link below: