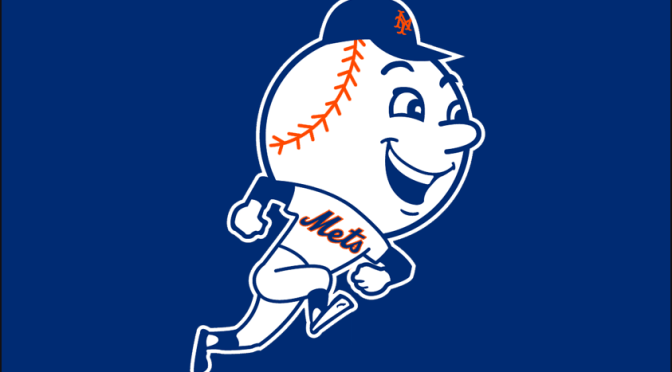 T.J. Rivera is an intriguing “prospect” for the New York Mets. At 27 years of age, most will tell you that his prospect window has closed, but some sites still list him in the organization’s Top 30. It’s worth taking a look at Rivera and wonder why he hasn’t got his shot.

Should Rivera complete his journey and crack the big league roster, it would be the final chapter in one heck of a feel-good story. Rivera went undrafted out of Troy University when the Mets signed him in 2011. Since his debut in the Appalachian League at the age of 22 in 2012, Rivera has never really had a bad season.

That’s not to say he has ever had an elite season, but he has hit at every level he’s stopped at in the minors. He is by no means a five-tool player. He isn’t going to wow you with monster moon shots. He isn’t going to lead the team in stolen bases or triples with pretty pedestrian speed. What Rivera is going to do is make contact, and a lot of it.

Rivera rarely strikes out. His strikeout rate has been below 14-percent every year of his minor league career since his debut season (when it was 15-percent). He doesn’t blow you away with unworldly strikeout-to-walk ratios but he does have a career .369 OBP, and that is big league material when you get on base that frequently over a six-year tenure.

Rivera also brings athleticism to the bench. Entering this season, Rivera has played every infield position, seeming most comfortable at second base. This season he played a game in left field, adding a new position to his resume.

By no means am I suggesting that Rivera should be in the Mets starting lineup tomorrow. But for every Darryl Strawberry of Mets lore, there was a Danny Heep. Remember Luis Sojo? He bided his time on the bench, got the hit when the Yankees needed him and actually played a pivotal role in the Subway Series. Looking at Rivera’s resume and the simple fact that his contact has never digressed, it seems to make Rivera a very attractive super utility candidate. Should the Mets need a hit or contact to move a runner over, Rivera appears to be the kind of guy who could get it done. Need an infielder in a pinch? Don’t worry Rivera is there.

Rivera has really brought it this season. He is currently second in the PCL in batting average, sitting at .369 and trailing only his teammate Ty Kelly who, at age 27, got his first call to The Show on May 23rd when Lucas Duda went on the DL. Rivera has a team best 42 RBI and 59 hits, 11 of which are doubles and already five home runs as well. They are all numbers better than Matt Reynolds, who got the call on May 17th when Wilmer Flores hit the DL.

For more on T.J. Rivera, including video and analysis, head on over to Minor League Ball for the full article by clicking the link below: