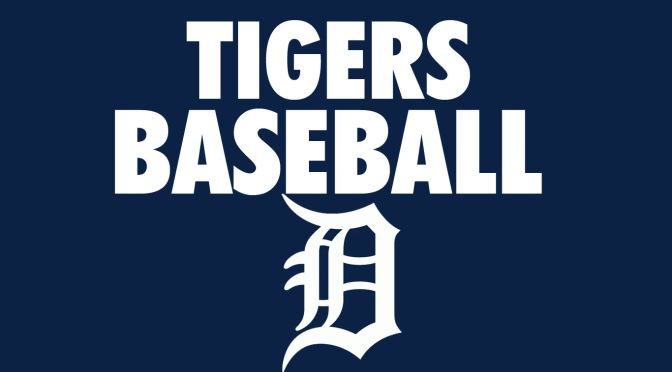 It seems like the Detroit Tigers have been waiting forever for Steven Moya to develop into their everyday right fielder. Actually, in baseball years they have, as it has been seven full seasons now since Moya was signed out of Puerto Rico. The paradox of course is that now that Moya seems ready, they seemingly have no room for him.

Moya has become one of Minor League Baseball’s most exciting mashers over the past few seasons. He has also become one of the freest swingers in the land, never shy to lay off a pitch that looks good, or not so good. Sometimes, they are downright bad.

The 24-year old right fielder is a giant both at the plate and in the field. He stands at 6-foot-7 and weighs in at 260 pounds. Not surprisingly, Moya has used his enormous stature to excel in the power department with a big bat and in right field with a cannon of an arm.

There is no denying Moya’s raw strength. He stands at the plate, a bit fidgety, as he awaits the pitch. He unloads his bat through the strike zone with great speed and length. When he connects, there is nothing prettier to watch. Ask the right fielder in the video below, who did just that.

The 2014 season saw the best of both worlds for Moya. He set the Erie SeaWolves single-season home run record, mashing 35 homers to go along with 33 doubles. Moya has impressive speed for someone his size, as he added three triples and went 16-for-20 in stolen base attempts. He also struck out 161 times, while walking a mere 23 in 515 at bats. Still, his performance saw him skip over Triple-A and and get eight at bats in the big leagues.

Last season was more of the same. He crushed Triple-A hitting at Toledo, launching 20 home runs, but he also outdid himself in the strikeout department. He saw strike three blow past him 175 times last season, while walking just 28 times in 540 at bats across two levels. He made it back to the majors and looked lost at the plate in his small 22-at bat sample.

Heading into 2016, Moya’s issues were clear. He had huge holes in his swing and was extremely aggressive at the plate. He would need to improve or else big league hitters would eat him up alive, much like they did last year when he struck out 10 times in 25 plate appearances. He has a career slash line in the minors of .252/.294/.451. The past two seasons have seen him strike out 30 percent of the time while walking just about five percent of the time. Those kind of numbers traditionally don’t translate on the next level.

Can Moya — who, again, is still just 24 years old — turn the ship around and make a major league roster, or is he destined to become the dreaded “Quad-A” hitter?

This season has seen a much different Moya. He is currently slashing .305/.339/.636 with an International League-best nine home runs and 23 RBI. His ten doubles are ranked second, and 20 of his 36 hits have gone for extra bases. He is striking out just 23 percent of the time, still too high, but also his lowest mark since 2012. He has still only drawn five walks in his first 124 plate appearances, but improvements are being made.

In the 24 hours since this was written, Moya was recalled from AAA. How does he fit in to the Tigers plans? For more analysis, head on over to Today’s Knuckleball for the full article by clicking on the link below.

The Detroit Tigers and the Steven Moya conundrum