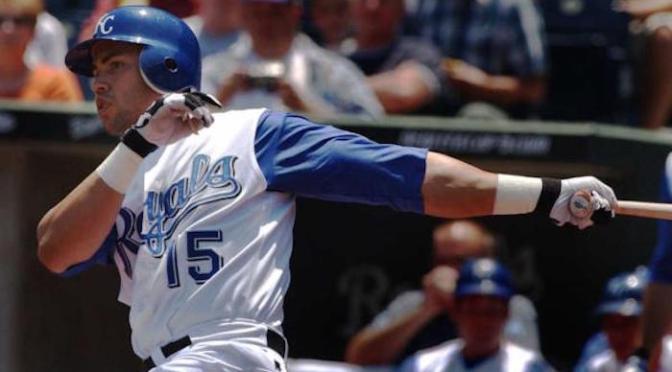 The Super Bowl is all done. That means the vans are packed and that pitchers and catchers are heading towards Spring Training. I for one am very excited.

There are quite a few players in the MLB getting long in the tooth. We know that this year will be highlighted by the David Ortiz Farewell Tour. Many will argue that Big Papi is Hall of Fame bound, while others will tell you that if Edgar Martinez isn’t in the Hall of Fame, than neither should Ortiz.

Well, what about some of those other possible retirees? What about Carlos Beltran?

You would have to imagine that this is Beltran’s last season. He will be 39 a few weeks after Opening Day and he hasn’t played a healthy season in two years. He had a solid second half last season when he was healthy, but even the promising numbers he put up were not typical Beltran numbers.

That’s because Beltran will go down as one of the greatest switch hitters in the history of the game, but those days are long gone. I have him in my top five all time, but many will argue that Tim Raines — whom I have at six — should be in there. What’s that? Who are my Top Five?

So, shouldn’t a top five player in a major aspect of the game be instantly considered Hall of Fame bound? The Mick and Murray are Hall of Famers, Rose would be if he weren’t an idiot, and if Chipper isn’t a first ballot Hall of Famer I’ll be very disappointed.

Take a look at Beltran’s career numbers and they are fringe Cooperstownian at best:

So he is in the top 80 in baseball history in every stat aside from the slash line. You can assume that even if Beltran plays only 100 games this season, he will surpass the 400 home mark, the 2,500 hit plateau, and jump above 1,500 runs and RBI. He is also the eighth member of the 300/300 Club, joining names like Willie Mays, Bobby and Barry Bonds and Andre Dawson. Again, sounds like Hall of Fame credentials when you throw them all together, doesn’t it?

That means we need to check in with the SABR department to see what the stat geeks would say. I have said it before, and I will say it again. Until their can be one common equation amongst all of the SABR sites to determine a universal WAR, I will take it with a grain of salt. I will use it as a comparison tool, but not much more than that. Let’s compare Beltran to a few Hall of Famers and possible Hall of Famers that had similar paths in their careers (all WAR numbers taken from FanGraphs).

(side note: one of my favorite players of all time that gets not even a notion of Hall of Fame love is Jim Edmonds. His WAR is 64.5, his wRC+ is 127, and his wOBA is .385 ten points higher than anyone on the above list. If metrics were the true, sole judge of a player’s greatness, then shouldn’t Edmonds have at least been considered? How absurd does that sound?)

The advanced metrics make it tough, and also bring Rice, Dawson and Perez’s Hall of Fame residency into question when Rock isn’t in there. Beltran is right there, and if baseball is truly a sport of tradition, his metrics deem him a Hall of Famer, no?

Beltran has a Rookie of the Year Award, but his trophy cabinet is not overflowing with accolades. He has three gold gloves and two silver sluggers, but does that a Hall of Famer make? The one thing Beltran really wants is a World Series ring.

The question you ask yourself, when you sit down and you look at Carlos Beltran, do you really think he is a Hall of Famer? Personally, he isn’t someone I tab as Cooperstown bound.

But as they say, numbers don’t lie. He has matched — and could still surpass this season — many of his contemporaries who set the benchmark (grant it the far end of the bench) for Hall of Fame induction. Should Beltran hang it up at the end of this season, he will certainly stir up some debate in five years.

3 thoughts on “Can Carlos Beltran make the Hall of Fame?”