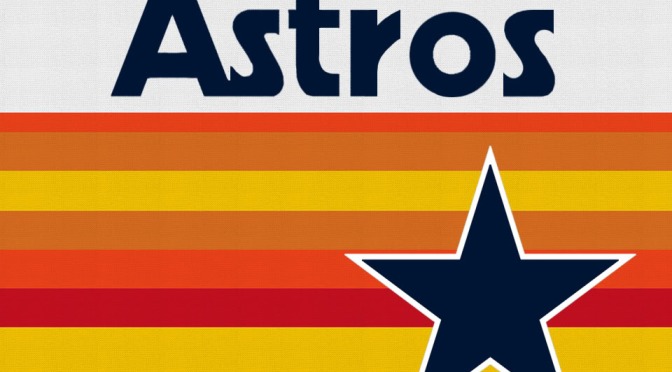 Last season was considered by many the Year of the Prospect in Major League Baseball. Kris Bryant, Carlos Correa, Francisco Lindor and Matt Duffy became household names while a bevy of other young stars propelled teams like the Chicago Cubs, Houston Astros and New York Mets to the post season.

So who is on the radar this season?

I don’t think the upcoming crop of prospects expected to debut in 2016 can match last year’s explosion. To be quite honest I don’t know if any year can match what happened last season. MLB has reached an era of ludicrous contracts (what’s up, J Hey?), yet some of the biggest surprise teams were led deep into October by kids making the league minimum.

Last year — while like everyone else I eagerly awaited the arrival of Bryant — I had different prospects on my radar. I loved Kyle Schwarber and – for obvious reasons — Luis Severino. The fact that they made it to The Show well before expected made the season that more watchable for me.

I also developed an MLB man crush on AJ Reed. Speaking of crush:

Reed was the Astros first pick in the second round of the 2014 MLB Draft that saw first rounders like Schwarber, Michael Conforto, Aaron Nola, Carlos Rodon and Brandon Finnegan make their successful big league debuts in less than a year.

Reed was a sick pitcher in college, and would have most likely been drafted as one but much later in the draft. He stuck with his power bat, and looks like he made the right move.

The 22-year old left handed hitting first baseman’s greatest tool is his plate awareness. He slashed .289/.375/.522 with a 54:30 strikeout to walk ratio, which is pretty insane for a young power hitter. That was at Low-A ball. Reed had many skeptics that felt his transition to the upper levels wouldn’t hold up like that.

They were right. Reed’s numbers didn’t stay the same. They got better.

Reed won four California League (High-A) Player of the Week Awards before getting his promotion to Corpus Christi. He was the Cal League MVP and regarded by many as the Minor League Player of the Year. A week after his promotion, I was fortunate enough to catch up with him. The link below is a profile and interview with the young slugger.

As expected, Reed earned an invite to Spring Training as a non-roster invitee which means he will have to earn his way on the the roster. The expectations are that he will start the season in Triple-A, but I simply can’t see him lasting that long.

The Astros will likely roll into 2016 with Jon Singleton as their first baseman. I like Singleton, he’s still 24-years old and has a ton of power. But he has had two small sample sizes in the bigs and he struggles with big league pitching. He has struck out in 42% of his big league at bats.

I really think if Reed has a big Spring Training, he could possibly win the job right out of the gate, but with Singleton being young, he will likely get first crack at the first base gig. That being said, a successful first few weeks in Triple-A will force the hand of the Astros and likely make them call him up to The Show.

I’m looking forward to it. You should too.