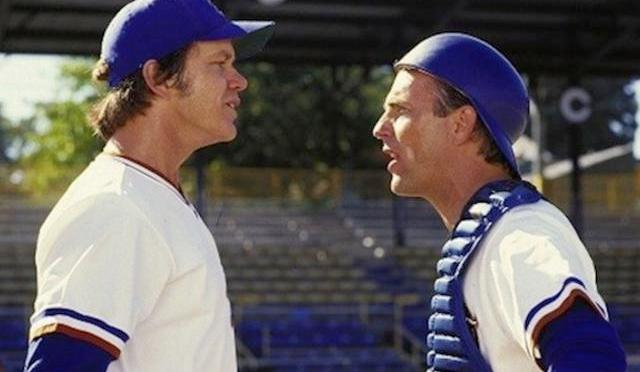 The casual baseball fan probably doesn’t even know who Mike Hessman is. The Minor League Baseball junkie that I am thinks he’s one of the greatest stories of his generation.

Hessman didn’t have a luxurious Major League Career to tell his grandkids about one day. No, Hessman grinded away for 19-years in the Minor Leagues. Tagged the real life Crash Davis, since being drafted by the Braves in 1996, Hessman got his cup of tea in the bigs on five different occasions, but would later become a mentor to bright-eyed, young prospects pursuing the same dream he had years earlier.

This past July, Hessman became the American Minor League home run king, blasting a grand slam for his record-setting 433 home run. He would finish the season, but never hit another blast.

At 37-years old, Hessman decided to hang it up this past weekend and pursue his next endeavor… coaching. I’m sure he will be a welcomed addition to any organization, especially the Detroit Tigers who he played for both in the Majors and Minors.

Hessman lived the dream. He didn’t hang it up when he realized that he wasn’t ever going to be the next Frank Thomas. No, he kept on grinding and playing the sport he loved. Say what you will about a 19-year Minor League career, but you can never take that away from him.

I recently recapped his illustrious career at minorleagueball.com. The link below will take you to his story:

The end of an era: A look back at Mike Hessman