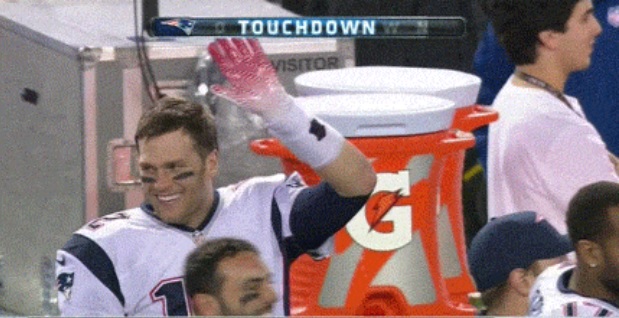 My friend Ryan — aka The Law Dog — is hands down one of the funniest kids you will ever meet. When it comes to sports, he is possibly the single funniest. He enjoys his libations as much as the next guy during sporting events. You can just see him stewing over a bad call or a team he loathes, and when he explodes… pure comedy erupts.

Yesterday he text me:

Law Dog: Here are 10 reasons everyone should hate the Patriots. Run that on your blog.

The Wayniac: Awesome! I will.

I know — especially because of The Wifeyiac — that I have a pretty large New England Patriots following. I know some of you will have some choice words. Deal with it. You have been to six Super Bowls in the amount of time that my favorite team has been in existence. People don’t like your team, because they don’t like winners. So sit back and welcome The Law Dog to Wayniac Nation.

ACCORDING TO THE ONE AND ONLY LAW DOG

10. The Patriots cheat.
This is a fact proven over and over again. No matter how you feel about whichever-gate is being discussed, the fact remains they taped other team’s sidelines/practices, messed with their balls (huh?) and probably committed 17 other illegal acts we haven’t found out about yet.

9. The Patriots do not care that they cheat.
This is pretty infuriating. Every time they get asked a question about cheating, their response is the same. I think it’s always something like, “We are on to the next -gate”.

8. Their fans not only don’t care, THEY LOVE IT!
Call out any Pats fan about Spygate, Deflategate, ineligible players, WHATEVER! They all say the same thing that drives me crazy! “We didn’t even need to cheat we won so big.” -said every Pats fan always. What?! You dominated so much in games you cheated, you didn’t need to cheat? This is ok with everyone? Ugh.

7. The league tries to care, but the judges never do.
Whoa. I was totally about to write something that defends Roger Goodell. That was too close. Moving on.

6. Giselle
I’m pretty sure no one has ever complained about the existence of Giselle, so allow me to pop the cherry. She is soooo……ok, I got nothing.

5. The 5′ 7″ guy on your team sucks
Fact: every 5’7″ guy no matter what they look like sucks unless your name was MJD for about 4 years. I mean, even the 5’7″ guys that were awesome on the Patriots sucked on other teams! Am I bitter that my Eagles cut Amendola but allowed Chad Hall to actually play in real games? HECK YEA I AM!

4. The phrase ‘do your job’ exists because Bill Belichick invented it
It’s not so much the phrase that bothers me, it’s that I live in a world where somehow Bill Belichick is the first coach to tell his players to do their job! What?! We are actually giving him credit with inventing this? My 8th grade coach said that 1,000 times every practice.

(*Side note: One time my boss said, “Just do your job” to me in some context I can’t recall because all I remember is it took every ounce of will power to refrain from throwing a punch. True story.) 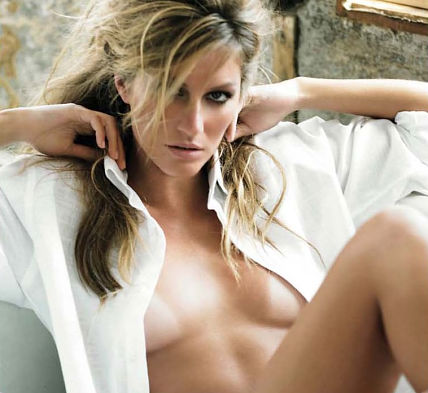 3. Giselle
Still nothing, but I stick by my including her on this list……twice.

2. Belichick will go down as one of the best coaches of all time in spite of Spygate.
The fact that Spygate isn’t brought up every time Belichick is mentioned blows me away. If he found a way to steal playbooks, people would say “even with StolenPlaybook-Gate, he’s still one of the greatest ever.”

(*another sidenote: there is definitely a reason why I wasn’t asked to name the -gates. It took me 20 minutes to come up with pseudo Stolenplaybook-gate).

1. The last time they played your team they probably won.

That’s my list. You should all hate the Patriots unless you are my Dad (born and raised in Quincy) or Wayniac’s Wifey (for whatever reason she has. I don’t mess with pregnant women… ever).

Update 11:42 PM EST: Apparently the refs hate the Patriots, too! I can’t deny the offensive PI on Gronk and the Patrick Chung defensive holding calls were terrible.